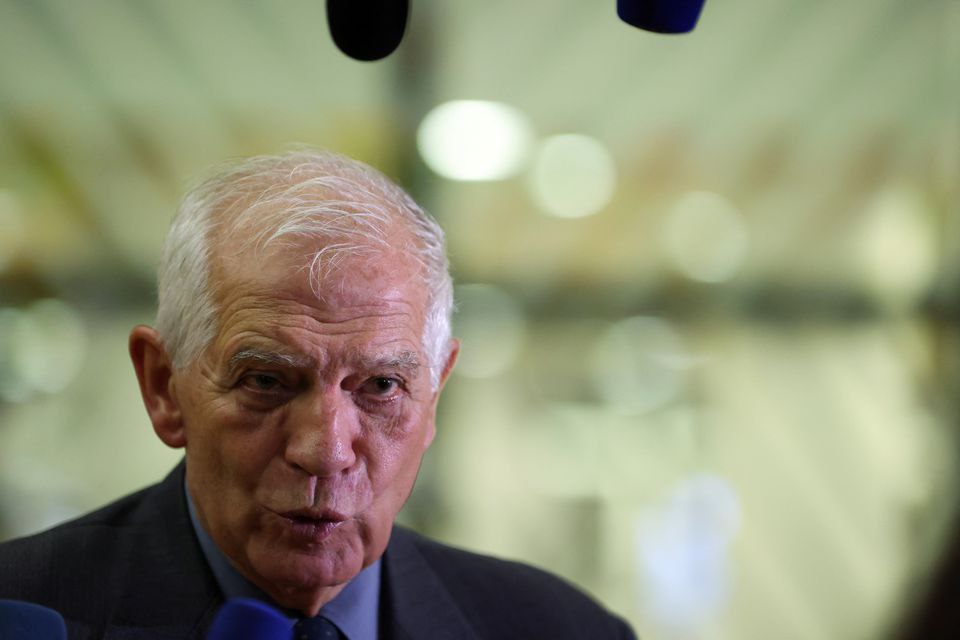 European Union Foreign Policy Chief Josep Borrel has said that the Iran nuclear deal is not “dead”, but no progress has been made in negotiations aimed at reviving the 2015 agreement known as the Joint Comprehensive Plan of Action (JCPOA).

Borrell was speaking with reporters in Brussels after a meeting of EU foreign ministers.

He claimed that the recent unrest in Iran has made the progress of the JCPOA revival talks difficult.

Iranian officials have time and again noted that Tehran is ready for a deal aimed at reviving the JCPOA and removing sanctions, stressing that the US, which withdrew from the accord in 2018 and reinstated sanctions, should abandon its excessive demands.

Iran has also announced that it has done its part of the deal and the ball is now in the US court to make a political decision.

The JCPOA ran into trouble after the US withdrawal. The revival negotiations began in April 2021.