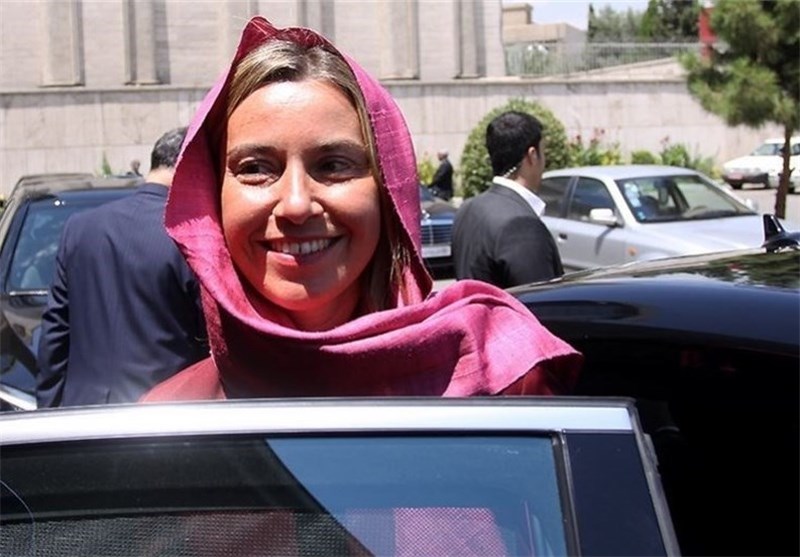 European Union’s Foreign Policy Chief Federica Mogherini on Saturday hailed the recent parliamentary and Assembly of Experts elections held across Iran on Friday, and wished the best for the Iranian nation.

Polling stations opened on Friday morning and were scheduled to close after 10 hours. But the higher-than-expected turnout in the elections was enough to convince the Interior Ministry to extend the voting time three times.Some 55 million Iranians were eligible to cast their ballots at around 53,000 polling stations across the country.