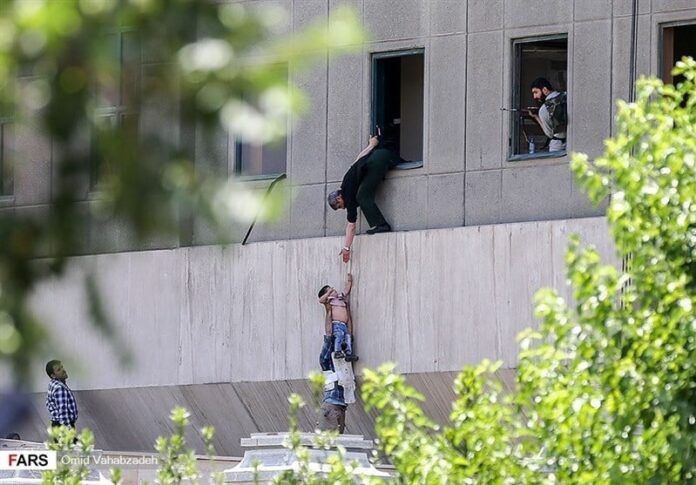 Eight members of the Daesh (ISIL or ISIS) terrorist group convicted of carrying out attacks on Iranian parliament and the mausoleum of Imam Khomeini in June 2017 were executed on Saturday.

The office of Tehran’s Prosecutor announced on Saturday morning that the eight terrorists have been executed.

A court had sentenced the terrorists to death in May for their role in last year’s terror attacks in Tehran.

On June 7, 2017, members of Daesh armed with grenades, suicide belts and machine guns launched simultaneous attacks on Iran’s parliament building in downtown Tehran and on the mausoleum of the late founder of the Islamic Republic Imam Khomeini.

The attacks left 17 people dead and more than 40 others wounded.

All of the five gunmen directly involved in the attacks were killed by the security forces.