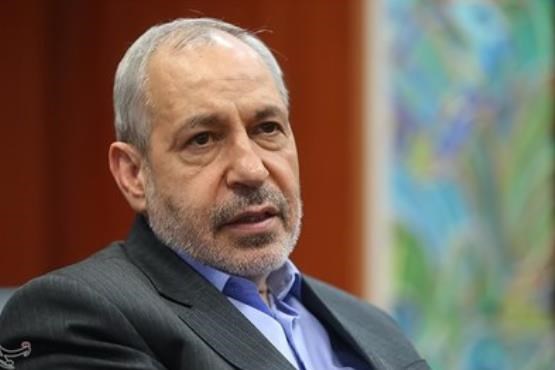 Some 408,000 foreign students received education in Iranian schools last year; an additional 48,000 had been signed up, Fani said.

Education Minister Ali Asghar Fani has said that government seeks to envision nine years of compulsory education for Iranian children in the Sixth Development Plan, adding that, if families fail to comply with such regulations, the ministry will take action through the Judiciary.

What comes next is the translation of part of the educations chief’s remarks at a press conference Sharq daily covered on September 15:

On education of foreign nationals in Iran and reports that they are not registered if they don’t pay tuition fees, the minister said, “We have no accurate statistics about the number of Afghan students in the country. The figures which are available are mostly based on estimates. Some 408,000 foreign students received education in Iranian schools last year; as of yesterday, an additional 48,000 had been signed up.”

Fani further said that some 13.25 million students are expected to attend school this year – over 1.5 million in private schools and more than 11 million in public schools. “If for every 15 students one teacher were needed, we would need a workforce of 750,000, while at present we have 950,000 on our payroll.”

Fani said that downsizing of the workforce does not constitute a halt to new recruitment and added, “In September 2016, a number of student teachers will be recruited.”

When asked about the reason why the ministry employs more men than women, Fani said, “Presently, the ministry has 518,077 women and 460,210 men on its payroll. Over 51 percent of students are girls and 49 percent are boys. In Tehran at present we have 2,300 female high school teachers who are surplus to our needs. Therefore, in recruitment we need to consider those gaps.”

He went on to say, “Women account for 81 percent of our staff members in Tehran and for the very reason, we need to pay special attention to the employment of men. As for the employment of women in managerial positions, the ministry seeks to hire more women than men for such positions.”

Fani said, “You cannot find any student anywhere in Iran who is denied education because of a lack of education facilities. If a child cannot go to school, economic, family and other problems are to blame.”

The education minister further said, “We have tapped into what is at the disposal of the Interior Ministry and the Ministry of Cooperatives, Labor, and Social Welfare to minimize the number of problems which prevent students from going to school, and the Education Ministry is fully prepared to bring under its coverage the students who are entitled to education.”

The education minister said, “The government has allocated a budget of over $8 billion for education this year which means a per capita share of over $650, but that is not enough.”

In response to a question on non-Persian textbooks being taught in some provinces, he said, “The ministry started studying the issue two years ago. If a final decision is made in this regard, we will implement it.”