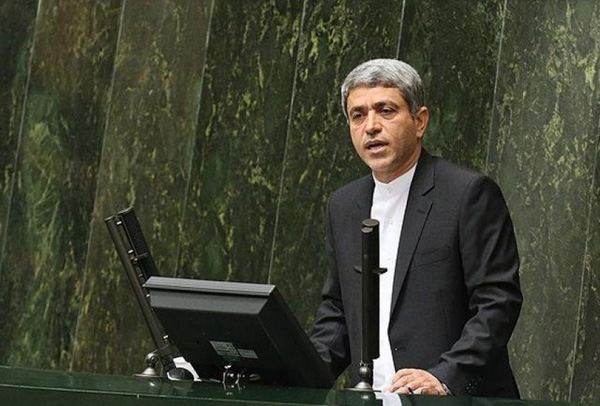 Tayyebnia made the remarks in his report to the new Iranian Parliament on the country’s economic situation.

He reiterated that this year could be considered as a turning point for ending the country’s slow economic growth and accelerating economic progress nationwide.

Touching upon Iran’s positive economic landscape, he added that international economic organizations and experts are also optimistic about the country’s economic progress.

The Iranian minister also cited the continuous dependence of the economy on oil as a major challenge facing the country.

He added that the country has rapidly managed to increase its production and export capacity in the oil field and is now exporting over two million barrels of oil per day.