Economic woes have yet to go away: President Rouhani 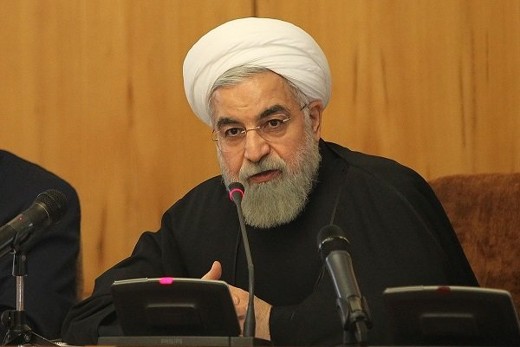 President Rouhani stressed that some eight million people have been offered medical insurance over the last 12 months.

“The public is still wrestling with problems, but statistics show that substantial achievements have been made mainly as a result of efforts by the public,” President Hassan Rouhani was quoted by Mehr News Agency as telling reporters on March 18.

As for the volume of exports, he said non-oil exports brought in some $50 billion over the last 12 months.

The president added, “In terms of development projects, we did not initially think we could allocate $10 billion to such projects in the year-ago period, but we did and that was noticeably higher than previous years.”

On efforts by the Health Ministry, the president said some eight million people were offered medical insurance in the past 12 months.

The president hailed measures taken to protect the environment and said, “In the year-ago period Tehran had 44 more clean days than last year.”

The president hoped the Iranians will have safe holiday trips and asked the public to comply with traffic rules and protect the environment.