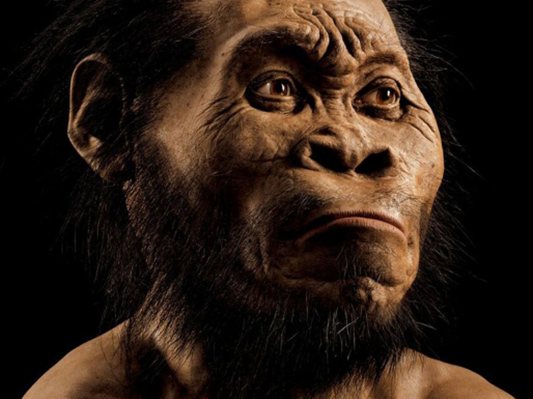 As it stands, nearly 90 per cent of people favour their right hand to their left, while in apes it’s closer to a 50/50 split. But when in human evolution did we begin to favour one hand over the other?

According to a report by Science Focus, as covered by Fars, a new study led by the University of Kansas sheds some light on the question, discovering markings on the teeth of a Homo habilis upper-jaw fossil, which suggest evidence of right-handedness as far back as 1.8 million years ago. 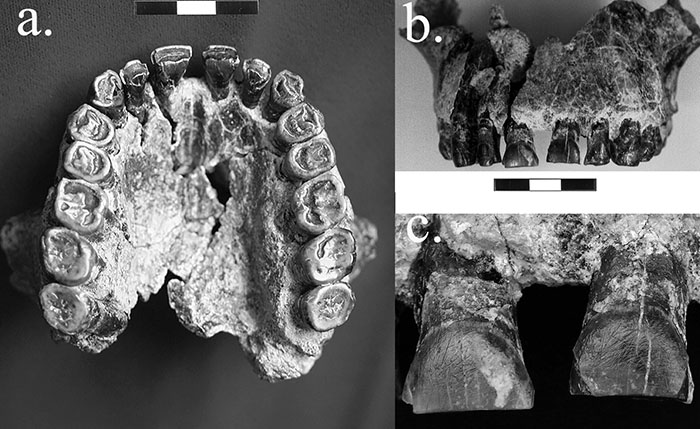 Published online in the Journal of Human Evolution, the study analysed labial striations (cut marks) on the teeth of a Homo habilis fossil found in the Olduvai Gorge in Tanzania.

The striations discovered on the lip side of the frontal teeth were put under the scrutiny of a microscope to determine alignment and quantify angulation. The majority of the striations veered from left down to the right, suggesting that Homo habilis was right-handed.

The study suggests that the markings come from the usage of a stone tool, and that the early human in question used the tool with its right hand to cut food it was holding in its mouth, while pulling with the left hand. 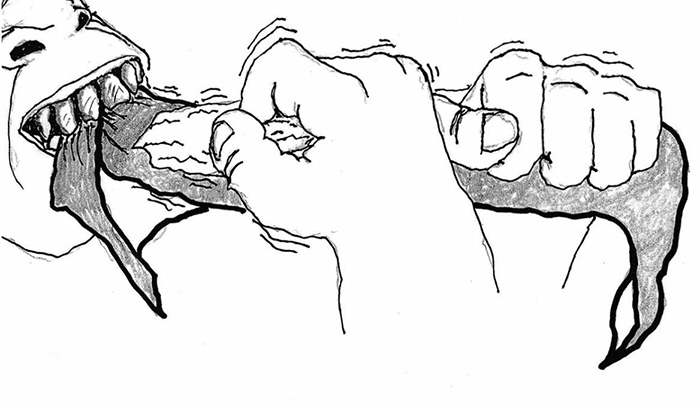