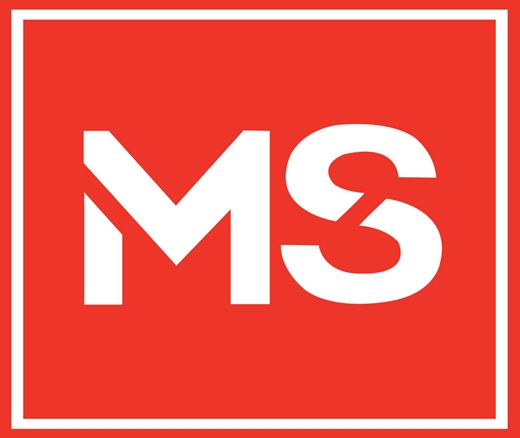 Iran stands first in the rising levels of Multiple Sclerosis among the states of the Middle East, the vice president of Iranian MS Society reported.

Multiple Sclerosis (MS) is a complex neurological disorder most likely caused by gene–environment interactions. On the occasion of World MS Day, May 25, Mohammad Ali Sahraeian told IRNA that, based on the latest statistics, 65,000 to 70,000 Iranians are affected by MS, equivalent to affecting 115 people out of every 100,000.

Reportedly, he said, out of this population, many have yet to come for treatment, despite the disease being “more prevalent this year than last year.” Isfahan Province has the highest incidence of MS, while Sistan and Baluchestan Province holds the lowest, he added.

Sahraeian, who is also a professor at the University of Tehran, said 80% of the MS population is between the ages of 18-50, adding that children also get affected by the disease but not at the rate adults do.

There have been numerous theories and extensive debates on the causative mechanisms of MS. A viral cause is still considered as a possible hypothesis. Western lifestyles, which are being copied by the youth of the region nowadays, may be related to MS as well. Environmental factors such as different types of pollutants may also play a role. The stress caused by the unstable geopolitical situation in the region may also trigger an earlier age of onset.

In children, the symptoms of MS mostly resemble those in adults, therefore families should be aware of warning signs of the disease, and take their children immediately to neurologists.

The professor lists the early symptoms of the disease as including: blurred or double vision, thinking problems, clumsiness or a lack of coordination, loss of balance, numbness, and tingling sensation, and he advised people to take these symptoms seriously.

Good nutrition and consumption of healthy food can be effective in disease prevention, he said. Overall, physicians recommend people to avoid greasy fast food and instead consume fruit and vegetables.

Although there is no cure for multiple sclerosis, physical therapy and medication can help with symptoms and slow disease progression.