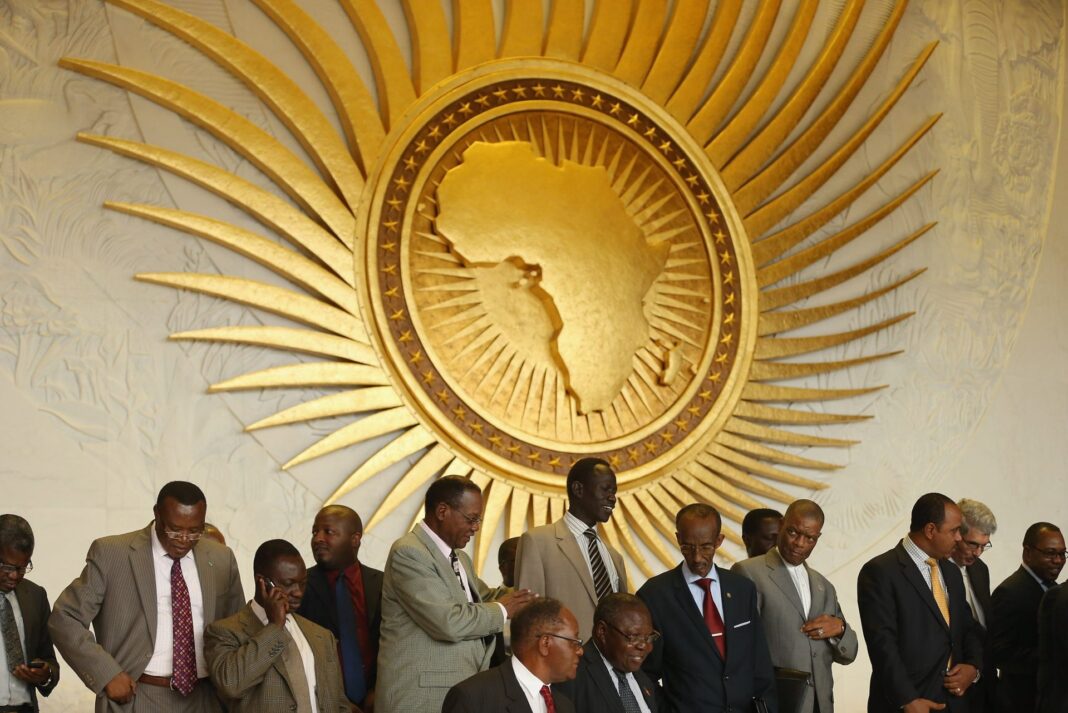 The African Union has suspended a debate on whether to withdraw Israel's accreditation, avoiding a vote that risked creating an unprecedented rift in the 55-member bloc, diplomats said on Sunday.

“The Israel question has been suspended for now and instead there will be a committee set up to study the issue,” one of the diplomats told AFP.

The row broke out last July when Moussa Faki Mahamat, chair of the African Union Commission, accepted Israel’s accreditation to the bloc, triggering a rare dispute within a body that values consensus.

“Israel should never be rewarded for its violation and for the apartheid regime it does impose on the Palestinian people,” he stated.

“Your excellencies, I’m sorry to report to you that the situation of the Palestinian people has only grown more precarious,” he added.

Israel’s accreditation last year drew protest from powerful members, including South Africa and Algeria which argued that it flew in the face of AU statements supporting the Palestinian territories.

Earlier Saturday, Faki noted the AU’s commitment to the Palestinian push for independence was “unchanging and can only continue to go stronger”.

He defended Israel’s accreditation, saying it could be “an instrument in the service of peace” while calling for “a serene debate” on the issue.