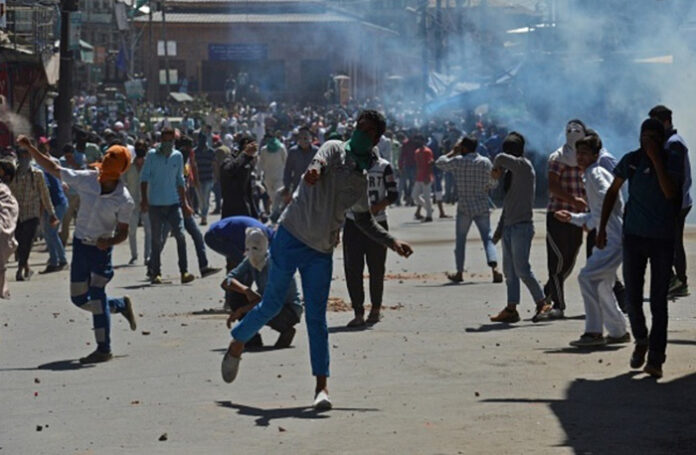 Iranian Foreign Ministry Spokesman Bahram Qassemi expressed regret over the recent deadly conflicts in India’s Kashmir, saying that the tensions should be settled through peaceful ways.

“The conflicts and tensions in Kashmir can only be resolved through peaceful ways and dialogue,” Qassemi said, according to a report by the Foreign Ministry’s website, as translated by IFP.

He also called on both sides of the conflict to show self-restraint.

Thousands of armed police and paramilitary soldiers in riot gear patrolled the streets of Srinagar, the summer capital of Jammu and Kashmir State, as well as Anantnag district in the south to enforce the curfew on Friday.

At least 42 people are now confirmed dead and over 2,000 others injured following days of violent clashes between protesters and Indian forces. Medical sources have expressed serious concern that a severe lack of blood donations and life-saving medicines could cause more deaths.