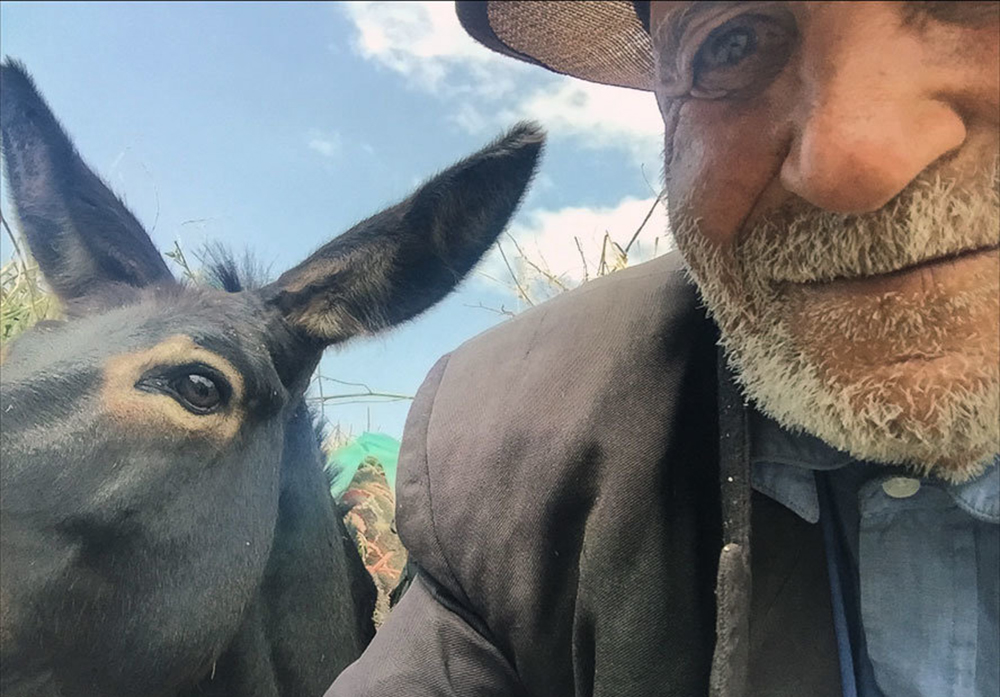 Remote and underdeveloped regions have always been deprived of equipment and technologies used in the modern life.

Noli-Balaghi, Kareh-Nab, Golsen Gursen, and Akbar Kandi are among the most deprived parts of a region in northwest of Iran. These villages are located near the city of Meshkinshahr in Ardabil province.

The residents are deprived of the simplest facilities like drinking water, electricity, and medical and educational facilities. They have never seen any TV, refrigerator, mobile phone, and the like, and some of them even do not know such devices exist.

They show interesting reactions in their first encounter with these modern technologies. Mehr’s photographer has given his cell phone to these villagers, and asked them to photograph themselves and whatever matters to them in selfies.

All these photos are taken by individuals who are using technology for the first time, and some even do not know how to take the phone in their hands.

Each of these people has his/her own story. One of them says his sheep and cows are not his properties; they are rather part of his life. A bare-footed kid is spending all his childhood in unpaved alleys. All of them try to show what matters to them without protesting at what they lack.

The simplicity, the joy, and the regrets portrayed in the photos are eye-catching.