Dependence of government’s public funds on oil should end: MP 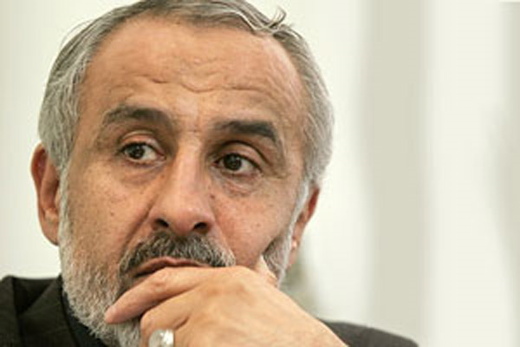 Elias Naderan, a principlist MP, says government coffers rely on revenues generated by the government’s monopoly over oil industry and other natural resources.

On December 8, Resalat, a daily, ran a concise report about the comments of Elias Naderan, a faculty member at Tehran University, an economics professor and a principlist member of parliament’s Planning and Budget Committee. What appears below is the translation of his remarks at an expert-level gathering about the position and role of the government in the resistance-based economy:

Through efficient management, the dependence of government’s public funds on oil revenues should come to an end.

Government coffers rely on revenues generated by its monopoly over oil industry and other natural resources. One of the major problems with the structure of our government is that since it is directly provided with funds, it does not see it a necessity to answer to the public about its revenues.

In 1999, the Supreme Leader issued the general policies of Article 44 of the Constitution [which deals with the privatization of state companies]. Those polices which amounted to a pattern based on religious management were aimed at addressing the major structural issue of dependence on oil revenues.

Article 44 underlines the fact that the link between government’s coffers and oil revenues should be severed; instead jobs should be created with the help of such revenues. Also, taxes collected from the public should be used to pave the way for transforming the staple economy into a resistance-based economy.