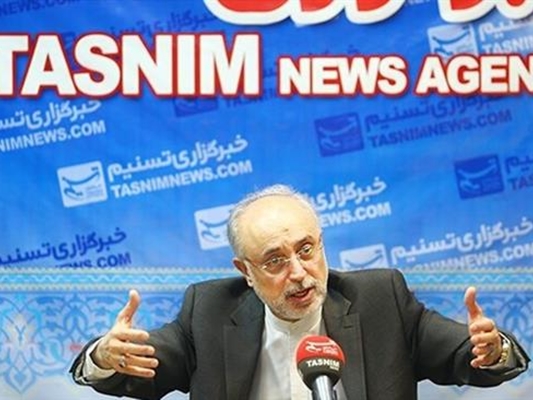 Iran’s top nuclear official says the 2011 cyber attack by the US and Israel against the Iranian nuclear energy program worked against their intended objectives and helped improve the Islamic Republic’s readiness against such acts of sabotage.

The head of the Atomic Energy Organization of Iran (AEOI), Ali Akbar Salehi, said the deployment that year of a malware dubbed Stuxnet against Iran’s nuclear facilities made the country realize how it should prepare against such attempts, Tasnim reported on Saturday.

He said Iran can fill “an entire exhibition room with the West’s acts of industrial sabotage [against Iran], things like this very Stuxnet virus.”

“They give us equipment in which they have planted explosives so that it would blow up sometime later, or they interfere with the equipment so that… it later damages the whole system.”

He explained that as an act of precaution, Iran has been checking the pieces of equipment it buys for any potential interference.

“We don’t immediately put to use whatever equipment that we buy; rather, we do all kinds of tests on it, and we don’t use it before there is complete assurance” that it is safe, Salehi said.

“In fact, before the Stuxnet, we were not this careful, and the attack opened up a new science to us. Just by testing different equipment for [potential] industrial sabotage, we learn a lot,” he said.

“We owe them a thank you, of course,” he said jokingly, referring to the US and Israel.

Salehi also said Iranian officials are taking the necessary measures to pursue litigation against the perpetrators of the cyber attacks against Iran.