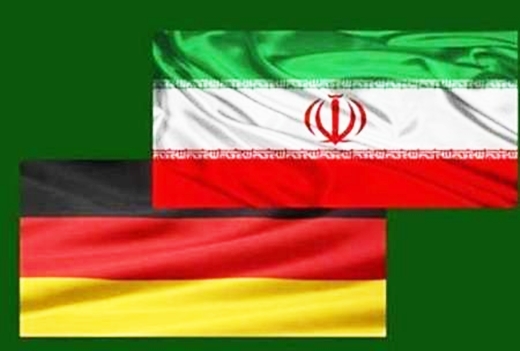 The German ambassador to Iran has said that cultural relations can contribute to efforts to reduce tensions and resolve the crises in the world.

The minister of culture and Islamic guidance has said that cultural relations can guarantee political and economic ties between Iran and Germany.

Ali Jannati made the remark in a meeting with German Ambassador to Iran Michael Baron Von Ungern Sternberg on Tuesday and added, “That generations of Iranians have lived in Germany is proof that the two countries have had the oldest industrial and economic relations and that they are interested in maintaining good bilateral ties”.

He said that the deep-rooted Iran-Germany cultural relations have continued partly intact, adding that Iran participates in Frankfurt Book Fair every year and the head of the German fair is invited to participate in the opening ceremony of the Tehran Book Fair this year.

Jannati also said that during Iran’s Culture Weeks in Germany in previous years the two sides used to have an exchange of films and musical troupes, but in recent years such exchanges have decreased. This needs to be restarted at a broad level.

The German ambassador, for his part, said that establishment of cultural relations will lead to decreasing tensions and help overcome crises [in the world].

“The economic and political relations cannot sustain successfully in the absence of cultural relations,” Von Ungern Sternberg said, adding that our efforts should be focused on expansion of such relations.

On the Tehran International Book Fair, the German envoy expressed satisfaction that Germany has always maintained its strong presence in this international event, adding that his country always do so in the future.