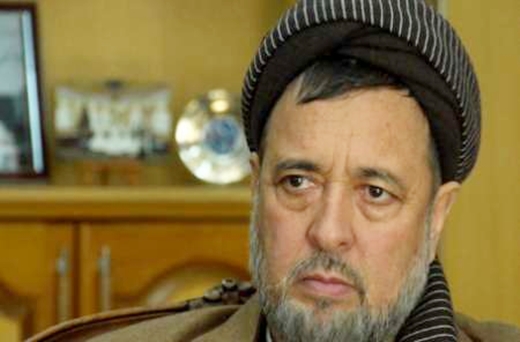 Cultural, scientific and academic relations are the best kind of relationships, and can create unbreakable links between the peoples of Iran and Afghanistan, said the Deputy Chief Executive Officer of the Afghan government here Wednesday.

In a meeting with Kerman Province university chancellors, Mohammad Mohaqiq noted that after four decades of war in Afghanistan, his country has lost its scientific and cultural infrastructure and that the Islamic Republic would be able to effectively help deal with such problems.
He said that the Afghan students who have studied in Iran have already become engaged in the reconstruction of Afghanistan. Some of them are even in the Afghan cabinet, and he considers such developments as a good omen.
Also addressing the meeting, the President of Shahid Bahonar Unviersity of Kerman, Dr. Mohammad Ali Taher, said that his university is the largest in the southeast of Iran and that it enjoys facilities that can be extended to the universities of the neighbouring and friendly country of Afghanistan.
Mohaqiq arrived here Tuesday to take part in the 2nd joint Iran-Afghanistan Festival, opened today. The festival will last until Friday, April 20.
While in Kerman, the Afghan official will also tour the historical sites of the province.