Crocodiles Eat Pastor Who Tried to Walk on Water like Jesus 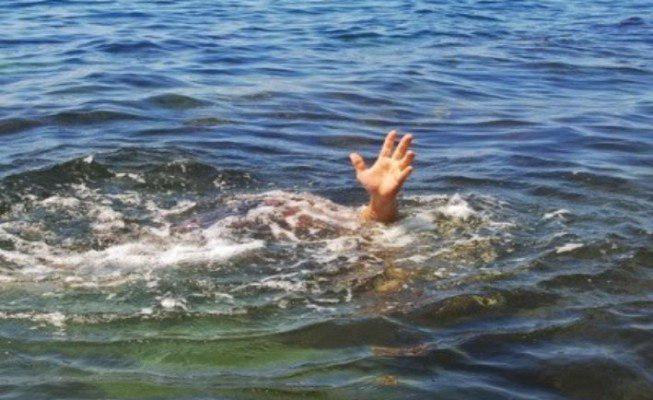 A pastor in Zimbabwe who tried replicating the Biblical story of Jesus Christ walking on water has been eaten by crocodiles.

The pastor, identified as Jonathan Mthethwa, of the Saint of the Last Days Church, tried the demonstration at a river known as Crocodile River.

Mthethwa, from a local church in White River Mpumalanga, died Saturday morning trying to demonstrate the biblical miracle to his congregants.

According to The Herald Zimbabwe, he drowned into the Crocodile River and was seen by his church members getting eaten by 3 crocodiles.

Deacon Nkosi, a member of the church, told the newspaper, “The pastor taught us about faith on Sunday last week.

“He promised he would demonstrate his faith to us today, but he unfortunately ended up drowning and getting eaten by 3 large crocodiles in front of us.

“We still don’t understand how this happened because he fasted and prayed the whole week.”

Pastor Mthethwa was said to have walked into the water and when he was 30 meters inside the river, attempted to ascend above the water so he can start walking, but the 3 crocodile appeared from nowhere and started feasting on him.

Deacon Nkosi added, “They finished him in a couple of minutes.”

“All that was left of him when they finished eating him is a pair of sandals and his underwear floating above the water.”

The country’s emergency agency, ER24 responded to the scene 30 minutes after, but upon arrival, there was not much they could do as the pastor was already dead.