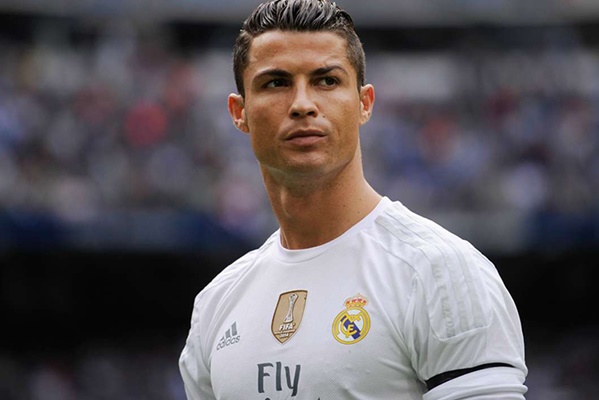 Facing a tax evasion investigation, Cristiano Ronaldo looks likely to appear in Spanish court just as Lionel Messi did and could face up to six years in prison if convicted.

According to a report covered by Entekhab in Farsi, Ronaldo, Real Madrid’s superstar attacker, has allegedly benefited from overseas tax havens, according to reports, and could owe millions of dollars in taxes on that money.

Spanish newspaper El Mundo is reporting that Ronaldo could face a judge as the investigation moves forward, quoting Spanish tax authority general secretary Jose Maria Mollinedo saying that punishment could be two years in prison and up to six if the investigation is open for more than six years.

The funds reportedly come from sponsorship deals and images rights, and the issue here is that Ronaldo has supposedly only paid taxes on these deals at a rate of just four percent, CBS Sports reported.

Jose Maria Mollinedo, the secretary general of the union at Spain’s tax authority (GESTHA), also revealed to Spanish radio station RAC1 the sheer scale of the trouble Ronaldo could find himself in.

El Mundo says the Real Madrid star has directed at least €150 million in income through tax havens, including the British Virgin Islands, since 2009.

But Mollinedo, one of the tax workers’ union’s most senior figures, suggested Ronaldo may well be facing a prison sentence, Mirror reported.

“The information about Cristiano Ronaldo makes it look like he could have defrauded more than €150million,” he said.