Clever answer by an Iraqi female Parliamentarian to Saudi diplomat 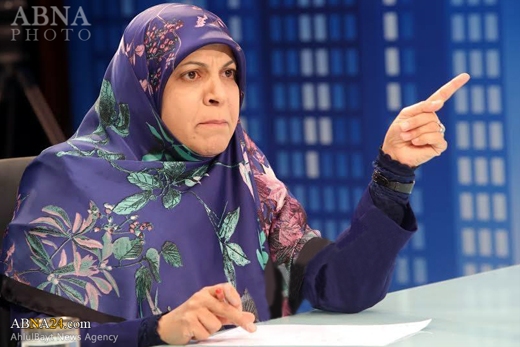 A female Iraqi Parliamentarian responding to a comment by Saudi ambassador to Baghdad about democracy said the last time Saudis took part in an election goes back to the time of their decision to kill the Prophet of Islam (PBUH).

As reported by Persian daily Islamic Republic [Jomhouri Islami] and translated by IFP, Iraqi member of the Iraqi Parliament told the Saudi Ambassador who was advising Iraqis to respect democracy said the ambassador of a country inviting us to democracy that last time they took part in election was when they chose a representative from each tribe to kill the holy Prophet of Islam.

This witty answer by Hanan Al Falavi, have been widely reflected by media in Iraq and other Arab countries.