Clash of Clans at a place of rest 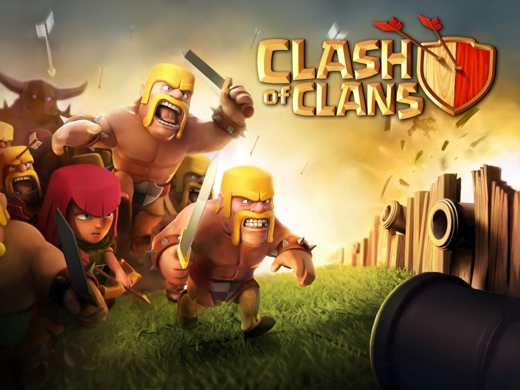 Clash of Clans, a mobile video game, has turned into a good recipe for Tehran’s coffeehouses to absorb more customers.

Don’t get surprised if you shortly hear that a ban has been imposed by Iran’s cyber police on coffeehouses, especially those in the capital. These hangouts of hookah smokers which are a headache for the country’s healthcare system and have time and again stood on the brink of shutdown, are putting a new item on the menu these days. The new offer is nothing edible, drinkable, or smokable if that was what came to your mind after reading the opening sentences of this article. It is a means of entertainment which serves as a money-making source for the coffeehouse owners.

What comes below is a partial translation of a report on February 25 by Haft-e Sobh daily on what is really going on in the coffeehouses these days and an online gaming which is now a profitable business of sorts:

That the coffeehouses serve hookah in Tehran and face no government reaction is nothing new. What comes as a surprise is that Clash of Clans [a 2012 freemium mobile Massively Multiplayer Online strategy video game] has turned into a permanent fixture at coffeehouses which provide it free of charge to all customers who own smart phones and tablets.

Unlike other smartphone users, regulars at the coffeehouses are not interested in logging into social networking sites; rather, they play Clash of Clans.

The interesting point about this video game is that unlike Subway Surfers – which is an endless running mobile game – it is the constant updates that attract gamers.

Rivalry is another factor. It helps pull in coffeehouse-goers who are hooked on action-packed challenges which usually push them into defensive and offensive maneuvering.

A Clash of Clans account is sold at hefty prices in unofficial trading outside Alaeddin Shopping Center – the capital’s cell phone hub.

In Iran, Clash of Clans is not a game which is played just for fun; rather, it has turned into a lucrative job for some, albeit unofficial.

[Freemium is a pricing strategy by which a product or service (typically a digital offering or application such as software, media, games or web services) is provided free of charge, but money (premium) is charged for proprietary features, functionality, or virtual goods.
› Subscribe
Share
Facebook
Twitter
ReddIt
Email
Print
Telegram
WhatsApp
VK
LINE
Viber