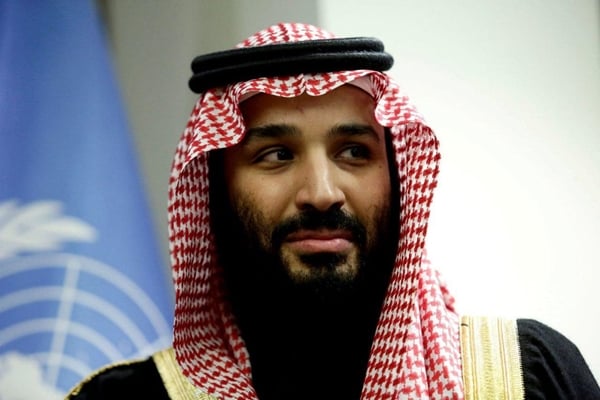 The Central Intelligence Agency (CIA) has finally concluded that Saudi Crown Prince Mohammed bin Salman ordered the assassination of dissident journalist Jamal Khashoggi in Istanbul last month, contradicting the Saudi government’s claims that he was not involved in the killing.

A report by The Washington Post quoted people familiar with the case as saying that the CIA’s assessment, in which officials have said they have high confidence, is the most definitive to date linking Mohammed to the operation and complicates the Trump administration’s efforts to preserve its relationship with a close ally.

A team of 15 Saudi agents flew to Istanbul on government aircraft in October and killed Khashoggi inside the Saudi consulate, where he had come to pick up documents that he needed for his planned marriage to a Turkish woman.

In reaching its conclusions, the CIA examined multiple sources of intelligence, including a phone call that the prince’s brother Khalid bin Salman, the Saudi ambassador to the United States, had with Khashoggi, according to the people familiar with the matter who spoke on the condition of anonymity to discuss the intelligence.

Khalid told Khashoggi, a contributing columnist to The Washington Post, that he should go to the Saudi consulate in Istanbul to retrieve the documents and gave him assurances that it would be safe to do so.

It is not clear if Khalid knew that Khashoggi would be killed, but he made the call at his brother’s direction, according to the people familiar with the call, which was intercepted by US intelligence.

The CIA’s conclusion about Mohammed’s role was also based on the agency’s assessment of the prince as the country’s de facto ruler who oversees even minor affairs in the kingdom. “The accepted position is that there is no way this happened without him being aware or involved,” said a US official familiar with the CIA’s conclusions.

Over the past several weeks, the Saudis have offered multiple, contradictory explanations for what happened at the consulate. This week, the Saudi public prosecutor blamed the operation on a rogue band of operatives who were sent to Istanbul to return Khashoggi to Saudi Arabia, in an operation that veered off course when the journalist “was forcibly restrained and injected with a large amount of a drug resulting in an overdose that led to his death,” according to a report by the prosecutor.

The prosecutor announced charges against 11 alleged participants and said he would seek the death penalty against five of them.

The assassination of Khashoggi, a prominent critic of Mohammed’s policies, has sparked a foreign policy crisis for the White House and raised questions about the administration’s reliance on Saudi Arabia as a key ally in the Middle East.

Among the intelligence assembled by the CIA is an audio recording from a listening device that the Turks placed inside the Saudi consulate, according to the people familiar with the matter. The Turks gave the CIA a copy of that audio, and the agency’s director, Gina Haspel, has listened to it.