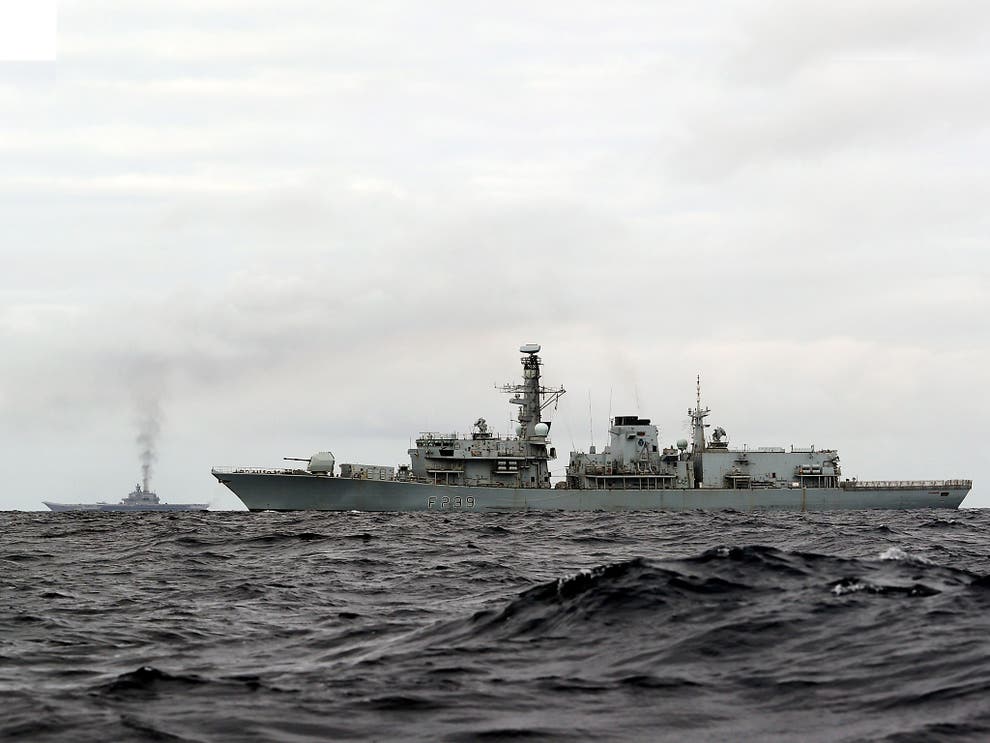 The China's military has strongly blasted the United Kingdom's navy for transiting through the Taiwan Strait, warning such moves threaten peace and stability in the sensitive region.

The HMS Richmond transited the narrow body of water separating China from Taiwan on Monday on its way to Vietnam. Taiwan’s military is monitoring the area and is on top of the situation there, according to the island’s Ministry of National Defense.

The Chinese military is “ready for any threat or provocation” and will as always be on high alert, said a military spokesperson after a UK warship transited the Taiwan Straits on Monday.

This ill-intentioned behavior undermines peace and stability in the Taiwan Straits and exposes the speculative mentality of the UK, he added.