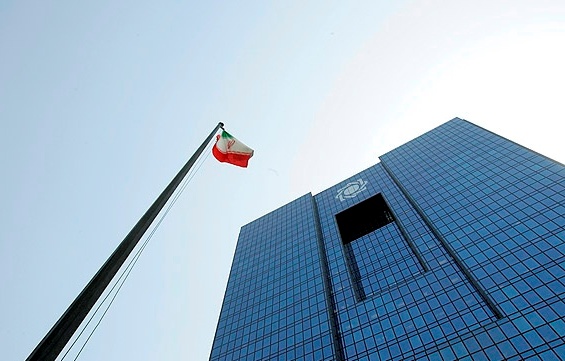 Iran has started implementing SWIFT codes in its banking transactions since yesterday, a senior official said.

Deputy for foreign exchanges affairs for Central Bank of Iran Gholamali Kamyab told IRNA on Monday that though the CBI together with other Iranian banks had joined SWIFT two weeks ago, they were practically able to use it only yesterday.

He said the delay was due to time-consuming banking procedures.

He also noted that most of efforts to make SWIFT practical in Iran focused in software operations by the banks.

Noting that the issuance of Letter of Credit (LC) is being underway, Kamyab said the value of the LC cases to be issued depended on the volume of banking relations.

After the nuclear deal that led to the termination of sanctions, Iran gained access to around 100 billion euros of its assets that were frozen in countries around the world.

Since two weeks ago, the Iranian banks are back in the global banking business, able to use the worldwide transaction network SWIFT, the Belgian-based cooperative which handles cash transfers and letters of credit between financial institutions, the Parseed Iranian news website reported.

“Banks can now access SWIFT. We should note that our banks were subject to banking sanctions and needed to prepare the necessary infrastructure and they managed to do that by today,” said Mohsen Jalalpour, the head of Iran’s Chamber of Commerce, Industries, Mines and Agriculture.

Re-engaging with the banking throughout the world, the SWFT system is vital for Iran’s trade, particularly of crude oil.

A government spokesman said some of the 100 billion euros in formerly frozen assets will be brought back to Iran while the rest will be used to purchase goods to be imported.

While international banks are expected to link up with their Iranian counterparts via the SWIFT, Iran will also be looking to encourage foreign institutions to expand involvement in the country’s financial system.

However, foreign banks considering establishing a subsidiary in Iran will in most cases require a partnership with a local entity unless they set up in one of a handful of free zones, said Nicholas Gilani, senior partner at Arjan Capital, a consultancy advising on Iran business.