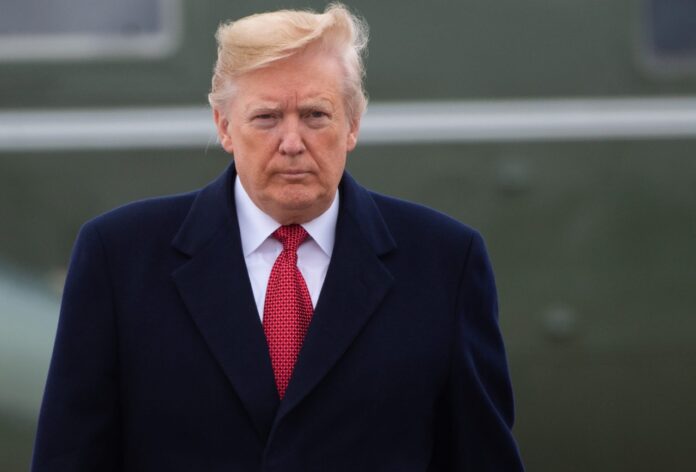 Iran is currently under the harshest-ever sanctions imposed by the United States. But is there any prospect for the removal of those sanctions within the years to come?

Iran and the United States have been in turmoil for a long period. Most recently, in 2020 the assassination of Iran’s top commander General Qasem Soleimani further triggered the conflict between the two countries.

Even though there have been attempts to resolve the situation peacefully, we have not come to the moment yet when Iran and the US are willing to sit at the table and talk about the resolution of the crisis.

But the main question arises – will the United States somehow express a willingness to lift Iran sanctions in the next decade? Considering the current situation, it seems less likely. But in politics, things do not always work that way. We have seen cases where enemies become friends and friends became enemies. And who knows – perhaps the United States will do the same one day. Considering the situation revolving around the coronavirus and oil market crash in 2020 in the United States, the latter may decide to retreat a little bit.

The harsh stance of the United States

Washington is not going to lift sanctions from Iran until Tehran begins negotiations. This was stated by President Donald Trump’s national security adviser Robert O’Brien in an interview with Axios on January 12, 2020.

The adviser declared that the Trump administration has made it clear that it will never lift the sanctions before the start of negotiations.

According to O’Brien, Tehran must first give up something in order to receive privileges to negotiate with the United States. He added that the US does not need these negotiations.

The position clearly shows that lifting sanctions from the United States requires Iran to take a straightforward decision. The situation between the two countries has a direct impact on the world market. Brokers are concerned with Iran sanctions because it has an impact on assets. A lot of Iranians tend to trade on the global markets and are restrained from these sanctions. That is why various brokers, including Axiory, are paying careful attention to the events taking place in the world.

At the same time, the presidential adviser believes that despite Tehran’s statements, the Iranian authorities will soon sit at the negotiating table. According to O’Brien, the harsh situation will persuade them to do so.

If we remember the past events, Donald Trump wrote on his Twitter that he was not interested in whether Iran would negotiate or not.

The President of the United States of America declared that the National Security Advisor suggested sanctions and protests had already cut off oxygen to Iran and would force it to start negotiations.

Trump added that relations between states depend only on Tehran, noting that it does not accept any nuclear weapons.

Earlier on January 12, Pentagon chief Mark Esper said the United States was ready for negotiations with Iran without any preconditions. He noted that the decision to assassinate General Qasem Soleimani was correct, but could not provide evidence of the preparation by the Iranian military leader of attacks on American embassies.

How will the situation end?

Considering the events that take place in the US and Iran nowadays, both countries look hesitant to start negotiating with each other. The coronavirus has had a significant impact on the world, and it significantly disrupted the normal way of life. It seems very unlikely that in the next decade, Iran will see its sanctions lifted from the United States but once again nothing seems unexpected in the field of politics.