So-Called Strategist Arrested over His Remarks against Iranian Army 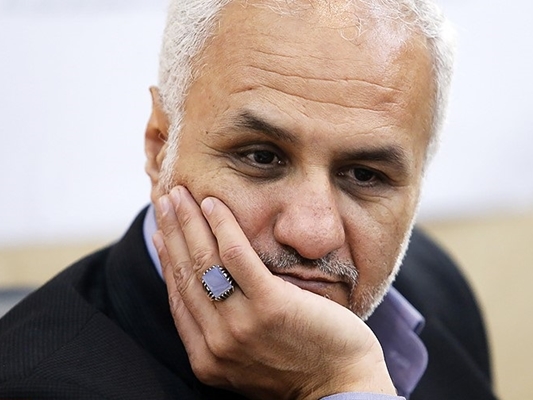 Hassan Abbasi, a so-called strategist and political scientist, was arrested on Wednesday, August 3, after being sued for his remarks against the Iranian Army.

Abbasi’s website announced that he has been arrested on Wednesday morning after appearing in a military court.

Calling himself the ‘Kissinger of Islam’, he is known for his controversial speeches about various fields like Cinema, Economy, History and Politics.

In a video clip recently published of his remarks during a speech back in 2009 in University of Tehran, Abbasi lashes out at the Iranian Army’s inaction, particularly over the country’s political and social issues.

Abbasi’s Wednesday arrest came in spite of his apology. He had earlier appeared in the military court and explained about his remarks.