A senior IRGC commander says the burning of the Saudi king’s photos in Gaza reveals that the kingdom’s strategies have ended up in failure in regional states.

In an address to a seminar in Tehran, Lieutenant Commander of the Islamic Revolution Guards Corps (IRGC) Brigadier General Hossein Salami referred to the failure of Saudi Arabia’s policies in the region, and said, “The recent burning of the Saudi kings’ photos and the slogans chanted against them are new phenomena that show their strategies have failed in Palestine, Iraqi Kurdistan, Syria, Iraq, Lebanon, and Yemen.”

He underlined that some regional states think they can turn into regional powers by following up ambitions plans. “But the main issue is that there is a huge gap between the realities on the ground and their ideals.”

“This no secret that foreign powers have been seeking to make regional changes in the Middle East, and huge wars have been waged to make the changes possible,” he was quoted as saying in a Farsi report by the Mehr News Agency on Monday. 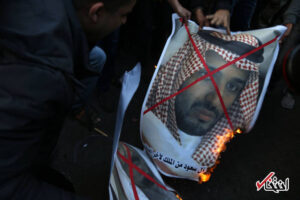 He added the Muslim nations can determine their own fate through suppressing Takfiri ideologies.

“Wiping off Israel from the map of the world will lead to security and stability of the region and God willing we will achieve the goal,” he said.

The Iranian commander said the region of Western Asia is a strategic point where the Zionist regime’s security is provided.

“That is why the region has turned into a point of convergence for the world and regional powers’ strategies.”

He went on to say the Zionist regime is part of the colonial identity of the US, adding the arrogant powers have sought to divide the regional countries into smaller states and establish weak governments within them.

“Meanwhile, as part of the resistance front, Lebanon’s Hezbollah has the upper hand in fight against the regime.”

Elsewhere in his address, the top commander said the existence of the Zionist regime is threatened by any new war. He added this reveals the failure of the US in protecting its long-time ally in the region.

“Fight against the terrorist groups in the region took six years during which the US never got involved in any direct confrontation with them. So, it resorted to proxy wars by throwing its weight behind the Takfiri groups,” he noted.

General Salami underlined that the US’ huge defence budget does not guarantee the country’s triumph in new wars and added the US strategies in the region have failed.

He referred to the popular forces in Iraq saying the forces guarantee the stability of the central government. “The enemies cannot defeat the popular forces in Iraq, Syria, Iran, Lebanon, Afghanistan and Pakistan fighting in one front. As we saw in Syria, they failed to stand up against the resistance forces. Today we see similar wars in Yemen and Bahrain. At the end of the day, the people will have the upper hand.”

He accused Saudi Arabia and the Zionist regime of seeking to create tensions in the region by jointly hatching new plots and added the Islamic Republic of Iran is after honouring the dignity of the Muslims and foiling the plots of the Muslims’ enemies. 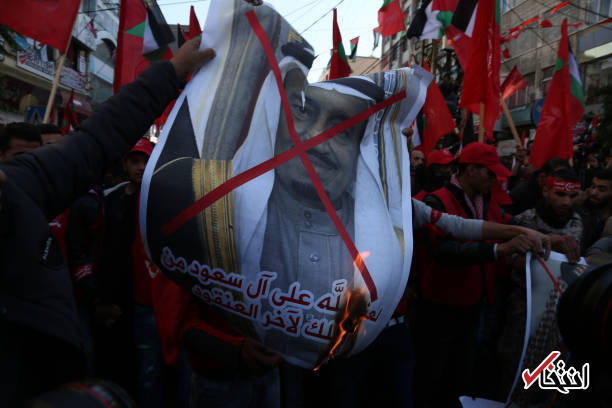