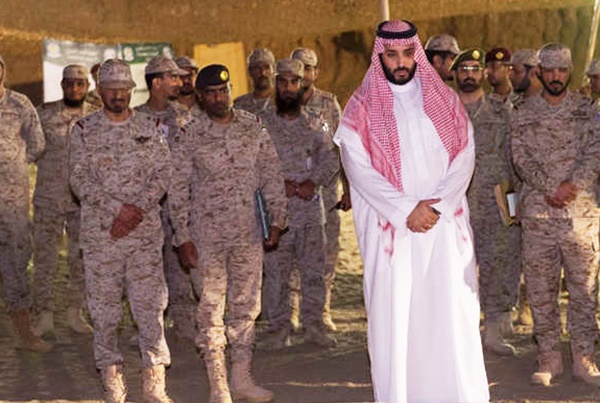 Renowned British author and historian Mark Curtis has highlighted the crimes committed by the Saudi-led coalition in Yemen, saying unwise and hard-line Riyadh rulers have kicked off a fresh wave of war. 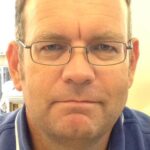 In a recent report, Iran’s conservative newspaper Kayhan has quoted the remarks made by Mark Curtis who underlined the relentless atrocities committed by Saudi Arabia, saying the country is verging on insanity.

Curtis added that Saudi Arabia is Britain’s key ally, and went on to say that media seek to create the impression that the British government is opposed to extremism.

The British historian’s remarks came as the British Defence Department has acknowledged that Britain sold 500 cluster bombs to Saudi Arabia under an arms deal between former British Premier Margaret Thatcher’s administration and Riyadh between 1986 and 1989, IRNA reported.

British Defence Secretary Michael Fallon announced the official figure after revelations that “a limited number” of such arms had been sold to Saudi Arabia and that the weapons still exist in the country’s arsenal, reported the British daily Independent.

In 2008, Britain dismantled its arsenal of cluster bombs following the adoption of the Convention on Cluster Munitions. However, Saudi Arabia and the United Arab Emirates reportedly are still in possession of the cluster bombs they received from the UK.

Saudi Arabia has used cluster munitions against innocent Yemeni civilians time and again. This comes as another $1 billion in arms sales to Saudi Arabia is on the agenda while the country presses ahead with its atrocities in Yemen using Western weapons. Western countries have not stopped their arms sales to Riyadh and continue to provide the Al Saud regime with munitions.

According to a Farsi report by ISNA, the Pentagon has announced in a statement that it will sell some $1 billion worth of weapons to Saudi Arabia and Kuwait.

In the meantime, Saudi Arabia says F-15SE fighter jets will join the country’s air force. The sale is part of a deal that Riyadh signed with Washington in 2012.

Over the past two years, the US and Britain have been major accessories to Saudi crimes against Yemenis by providing Riyadh with state-of-the-art military equipment in addition to political support.