Praguians give standing ovation to ‘Risk of Acid Rain’ 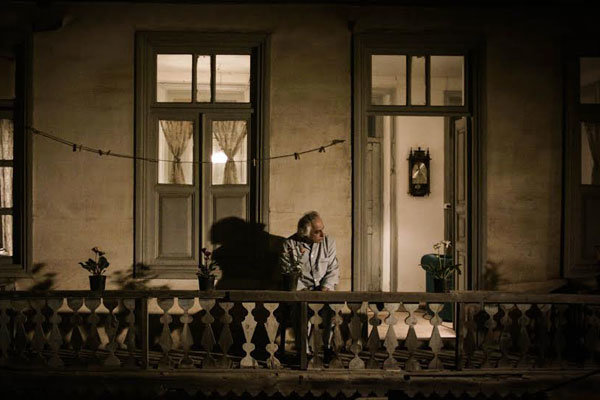 Behtash Sanaiha’s ‘Risk of Acid Rain’ has won the audience award during its participation in Prague Film Festival.

Sanaiha, the director of the film, welcomed the warm reception of the film by Praguians. Among other Iranian films in the festival were ‘Tales,’ ‘Taxi,’ ‘What Time Is It in Your World?’ ‘Melbourne,’ ‘Thirteen,’ ‘Today,’ and ‘Jumping from Low Height.’

‘Risk of Acid Rain’ won the Crystal Simorgh for Best Script in last year’s (33rd) Fajr International Film Festival. The film have in its repertoire of foreign honors ‘Risk of Acid Rain’ was also nominated for Best Film, Best Script, and Best Actor awards and actually won the Best Brilliant Talent Award (Best Debutante Film) in festival of Iranian Association of Film Critics. The film has been present in the 17th Mumbai Film Festival, 11th Zurich Film Festival, and Colombo Film Festival, winning the Jury Special Prize of the festival. The film also won Netpac Award in Australia. Mohammad Atebaei is manager of international screening of the film.