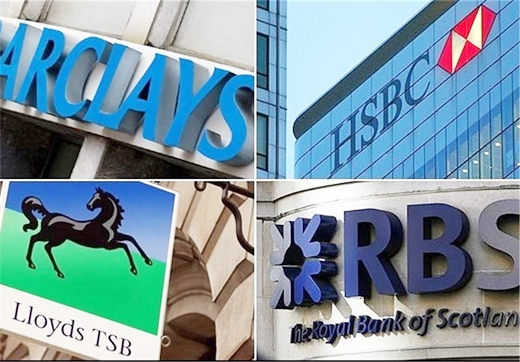 British banks are tentative to re-engage with Iranian financial entities as anti-Tehran sanctions are still in place and not fully lifted, despite a lasting nuclear deal between Iran and six world powers, a British official said.

“This is a problem I regret will take a little time to resolve,” said Britain’s trade envoy to Iran, former finance minister Norman Lamont, as quoted by Reuters.

“You can understand why they (banks) are extremely cautious – they have already been fined billions of dollars,” he told a City & Financial Iran Trade conference in London.

Meanwhile, Alexandra Renison, with Britain’s Institute of Directors (IoD) lobby group, said that smaller European banks were starting to move toward providing trade finance to Iran, but the “risk appetite is absolutely not there” for British lenders.

“Any banks in the UK that really have any exposure in the United States … are simply not budging,” she told the conference.

Additionally, British Trade and Investment Minister Mark Price said the UK was working on these issues with Washington, adding that Business Secretary Sajid Javid would meet with British banks ahead of an official trade delegation to Iran next month.

“His plan is to take UK banks out on that delegation,” Price told the conference. “This government would like to see the banks play their part.”

Javid will lead the delegation of British businessmen to Iran.

There will be executives on the trip from across the oil and gas, financial services, infrastructure and engineering sectors.

The comprehensive nuclear deal, known as the Joint Comprehensive Plan of Action (JCPOA), terminated all nuclear-related sanctions imposed on Iran, but the country is not getting the full economic fruits of the landmark deal yet.