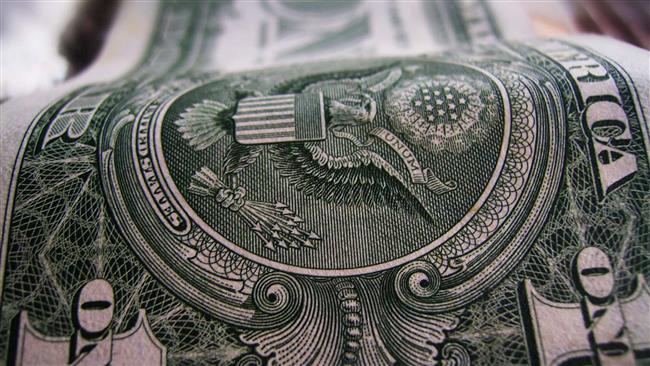 Brazil says it will ditch the dollar in trade with Iran to sidestep a US ban which prevents Tehran from using the American financial system.

Trade Minister Armando Monteiro has said Brazil seeks to boost business relations with Iran after the lifting of sanctions on Tehran, even though Washington has opted to maintain its “primary” embargo on the country.

“Everyone is racing after Iran now. The trade potential is very big,” Monteiro told Reuters on Tuesday.

He said Brazil will find ways to settle payments and the type of payment and currency in transactions with Iran which President Dilma Rousseff could visit this year.

Rousseff lifted sanctions against Iran last week after meeting with the Iranian ambassador, hoping to bolster trade between the two nations, which have enjoyed warm ties for years despite tensions with the West.

He said Iran has already contacted Brazil’s Embraer, the world’s No. 3 commercial plane manufacturer, for the purchase of commercial jets for regional aviation.

Iran is eyeing the four models of Embraer’s E1 family of regional jets, because of their low maintenance costs, Reuters said, quoting an official spokesman for the company.

“Iran is a very interesting market because there is a lot of repressed demand and it is a huge country so there is great potential for regional aviation,” the spokesman said.

Monteiro said Iran is also interested in Brazilian cars and trucks as well as machinery to renew its oil refinery network.

He visited Tehran with a delegation of 60 traders and state officials through October 26-29 to discuss strengthening commercial ties.

Iran is the biggest economy to rejoin the global trading system since the collapse of the Soviet Union more than two decades ago.

Iranian officials say the Central Bank of Iran (CBI) has decided to carry out all foreign trade in euros since the US is preventing its banks from doing business with Iran despite the lifting of sanctions.

Washington says it has eased “secondary” sanctions targeting companies outside the US and Americans seeking certain businesses in Iran but most “primary” sanctions related to terrorism and rights accusations remain in place.

Under the order, all foreign banks operating in the US are forbidden from clearing dollar-denominated transactions involving Iran through American banks.

The measures have only clipped the wings of US companies as major companies from Asia to Europe have been rushing to resurrect trade with Iran.

With a population of more than 80 million and annual output of $400 billion, Iran sits on the worlds’ biggest oil and gas reserves combined as well as sizable mineral deposits.