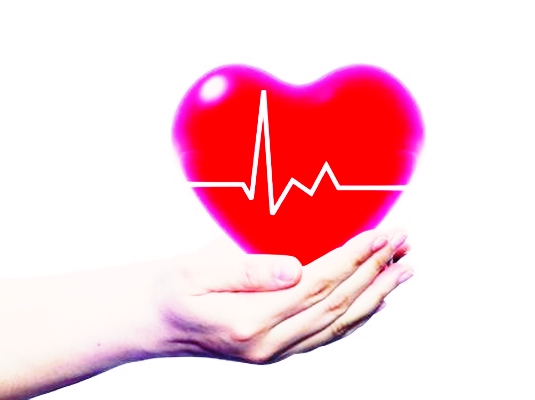 The body organs of a 7-year-old brain-dead boy saved the lives of three people in Iran.

The bereaved family of Abolfazl Amiri, who was declared brain-dead after being seriously hit in a car crash, agreed to donate his two kidneys and liver to three patients in need of the organs, said Majid Gilani, an official with the Organ Transplant Ward of Kerman University of Medical Sciences.

According to a report by IRNA, as translated by IFP, he said the procedure to remove the organs was carried out at Bahonar Hospital in the southern city of Kerman. The organs were then transferred to Shiraz Hospital for transplantation.

Over 25,000 Iranian patients are on the waiting list for receiving an organ, according to the latest statistics published by Iran’s Ministry of Health.

Official statistics show that every day, 7 to 10 patients on this list die in dire need of an organ transplant.