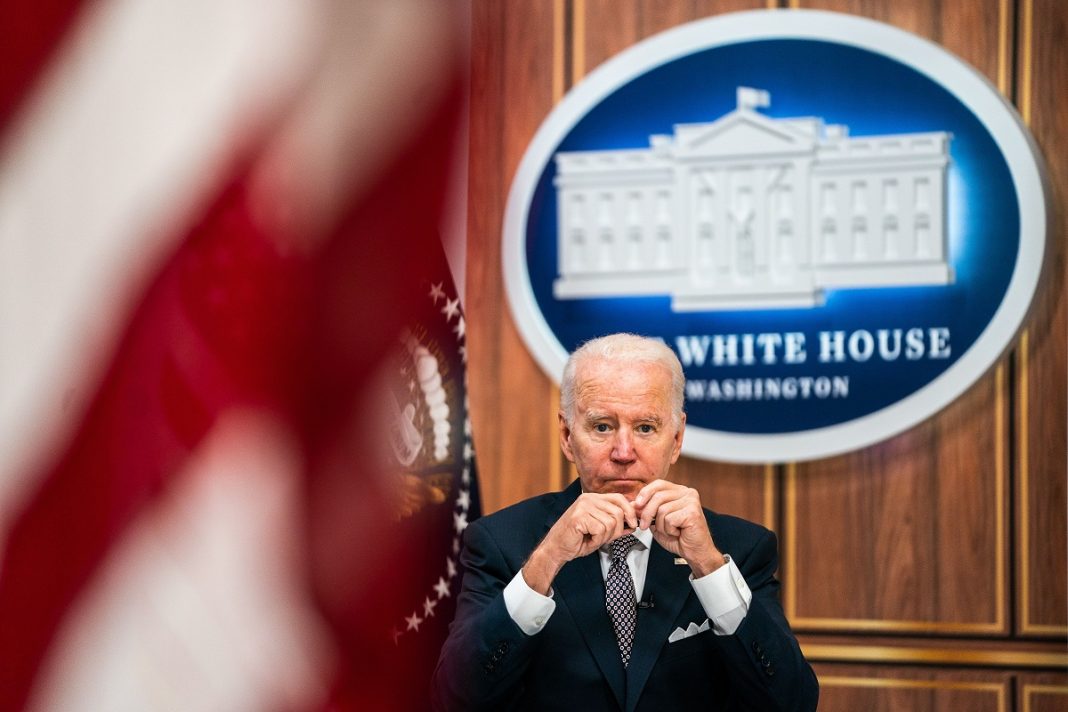 US President Joe Biden, who as a presidential candidate had vowed to make Saudi Arabia a “pariah”, is pursuing a multi-pronged agenda by embarking on a controversial trip to the kingdom, an Iranian political analyst says.

During his trip next month, Biden is expected to demand support from Riyadh to improve the energy market in the US in order to bolster his much-needed popularity rate for the next presidential election, Amir Ali Abolfath told the Iranian Students News Agency (ISNA).

As American consumers feel the pinch of rising energy prices, Biden has called on US allies including Saudi Arabia to increase production.

Iran’s influence in the region and wooing the Saudi kingdom to normalize ties with Israel under the so-called Abraham Accord are the other goals Biden is expected to push, according to Abolfath.

Although Biden is under heavy criticism for ignoring the bleak human rights record in Saudi Arabia, with the brutal assassination of dissident Saudi journalist Jamal Khashoggi, and the Saudi-led devastating war on Yemen, the prospects for completely reaching the goals are dim, the analyst said.

As a presidential candidate, Biden vowed to punish the kingdom for the murder of Khashoggi.

Abolfath stressed Riyadh and Washington have always been so dependent on each other that regardless of the political developments in the world, their relationship has remained unaffected, explaining the US supports Saudi Arabia with military equipment and Riyadh in return manages the energy markets.