Bank Melli Iran pursuing case of frozen assets in US 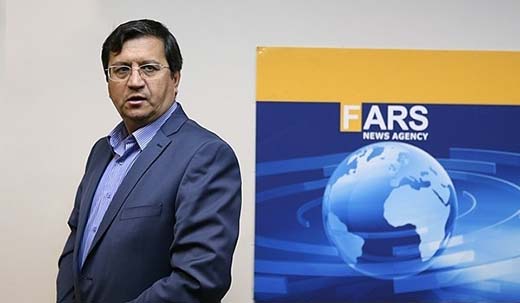 The governor of Bank Melli Iran has said his bank seeks to overturn the verdict by a US court on its frozen assets in two American institutes, adding that the bank’s lawyer is seriously pursuing the case.

Managing Director of Bank Melli Iran Abdolnaser Hemmati announced on Sunday that the state-owned bank seeks to overturn the given verdict by a court of appeals in the US on its frozen assets in two American institutes.

Hemmati said Bank Melli Iran used to cooperate with American Master and Visa Card institutes and had up to $15 million there by 1995.

The bank’s money was frozen in the same year as part of the US government sanctions against Iran for its peaceful nuclear program, he added.

“When a new round of Western-led sanctions was imposed on Iran in 2007, the said frozen assets plus the added interest grew up to $21m, according to the available documents,” Hemmati said, and added, “A Jewish-American family made a complaint in the United States in that year and the court asked Visa Card institute to block Bank Melli assets.”

As Hemmati explained, an American court of appeals, which has been held recently to re-investigate the case, has issued permission for making withdrawals of Bank Melli assets.

“The lawyer for the Bank Melli Iran is very seriously pursuing the case and we hope for a solution,” Hemmati said.