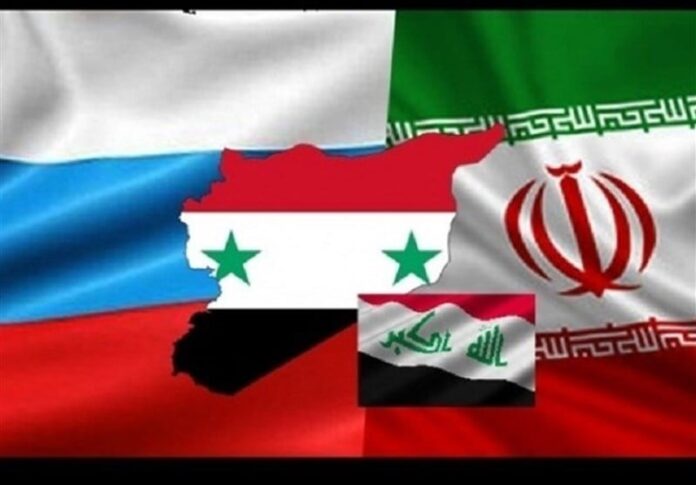 High-ranking officials from Iran, Russia, Iraq, and Syria held talks about a range of security issues in Baghdad and stressed the need to boost cooperation between the four countries in the fight against the Daesh (ISIS or ISIL) and other terrorist groups.

During the Sunday meeting of the Intelligence Center of Iran, Russia, Iraq, and Syria chaired by Iraq’s Director of Military Intelligence Major General Saad Mezher Al-Alaq, the participants discussed activities of the four countries in the security and intelligence fields and counter-terrorism.

Speaking at the session, Major General Alaq expressed his gratitude to Iran for supporting the Iraqi nation in the fight against Daesh terrorists and said although Daesh was defeated in Iraq, vigilance should be exercised to counter their activities to insecure the Arab country under new names.

The Iranian ambassador to Iraq, Iraj Masjejdi, also praised the role of the intelligence center in the collapse of Daesh and thanked all members of the quadrilateral coalition, including Russians and Syrians.

But the timely support by Iran helped Syria and Iraq fight off Daesh. In addition, formation of military units by volunteers in Iraq, known as Hashd al-Shaabi or Popular Mobilization Units, blunted the edge of Daesh offensive and later made the terror group withdraw from much of the territories it had occupied.