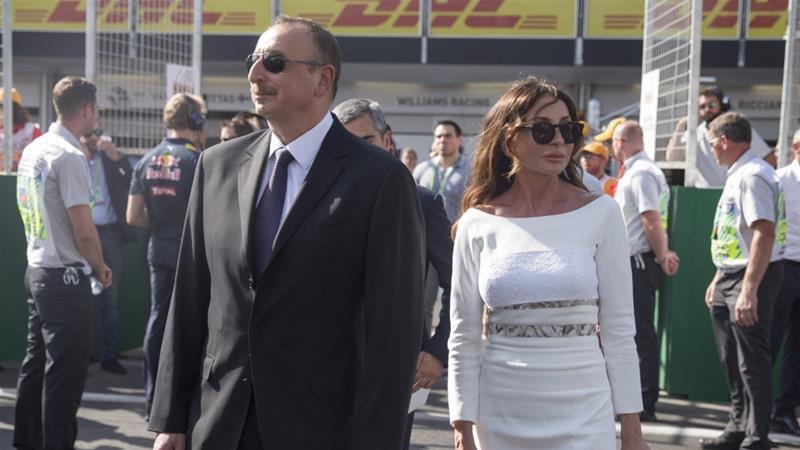 Azerbaijan's President Ilham Aliyev has appointed his wife as first vice president, the latest move seen as tightening the family's grip on the oil-rich Caspian nation.

Tuesday’s appointment of Mehriban Aliyeva follows constitutional changes made after a tightly-managed referendum last year that introduced the powerful position of first vice president, the second most senior official in the country.

Aliyeva, 52, has been an MP for the ruling Yeni Azerbaijan party since 2005 and head of the influential Heydar Aliyev Foundation – named after her father-in-law and former president, Al Jazeera reported.

Born into the powerful Pashayev family, Aliyeva has sometimes been seen as a possible successor to her husband, who took over in 2003 after the death of his father Heydar, a former KGB officer and Communist-era boss.