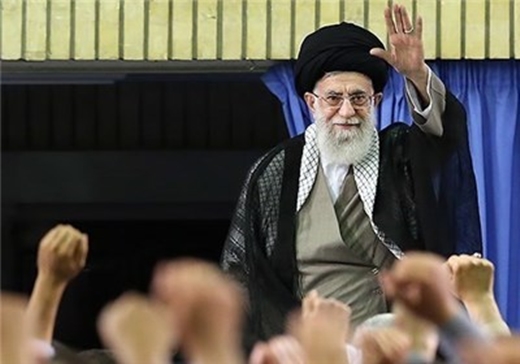 The Supreme Leader has pardoned or commuted prison terms of 102 convicts that had been found guilty by the Iranian Armed Force’s judiciary system.

Supreme Leader of the Islamic Revolution Ayatollah Seyyed Ali Khamenei pardoned or commuted prison terms of 102 convicts that had been found guilty by the Iranian Armed Force’s judiciary system.

The Supreme Leader granted amnesty on Sunday at the request of Judiciary Chief Ayatollah Sadegh Amoli Larijani, who submitted the list of the 102 convicts that have been recognized to deserve pardon or reduction in their sentences.

They were given pardon on the occasion of some Islamic festivities and of the anniversary of liberation of Khorramshahr, a city in southwestern Iran, which had been occupied by the Iraq’s Baathist army in the early 1980s.

The strategic city was recaptured by the Iranian armed forces in May 1982.