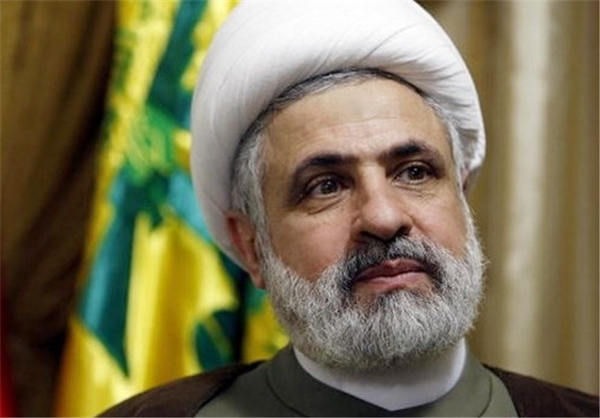 The Lebanese Hezbollah Resistance Movement’s second-in-command, Sheikh Naim Qassem, highlighted the recent advances of the movement against Takfiri (extremist) currents in the region, stressing the Axis of Resistance has dealt “fatal blows” to these groups.

Speaking to the Tasnim News Agency, Sheikh Qassem warned against the spread of extremist groups in the region, saying, “At the current juncture, the Takfiri ideology is a real crisis in our region because Takfiri currents act by killing, refusing to put up with others, ignoring political situations and not presenting solutions to problems.”

He emphasized that major advances have been made against the groups, adding, “With the grace of God, we can say that the (Axis of) Resistance has managed to deal very fatal blows to Takfiri currents.”

The prominent cleric further stressed that the existence of Takfiri groups hinges on the supports provided to them by arrogant powers and some Persian Gulf littoral states, including Saudi Arabia.

Sheikh Qassem went on to say that the countries that support Takfiri terrorist groups will definitely pay a heavy price for it.

Takfiri groups such as ISIL, which has been committing heinous crimes in countries like Syria and Iraq, are believed to be supported by the West and some regional Arab countries.

In the past months, Hezbollah fighters along with units of the Syrian army have made considerable victories over the Takfiri militants, driving them out of major towns and inflicting heavy losses on them.