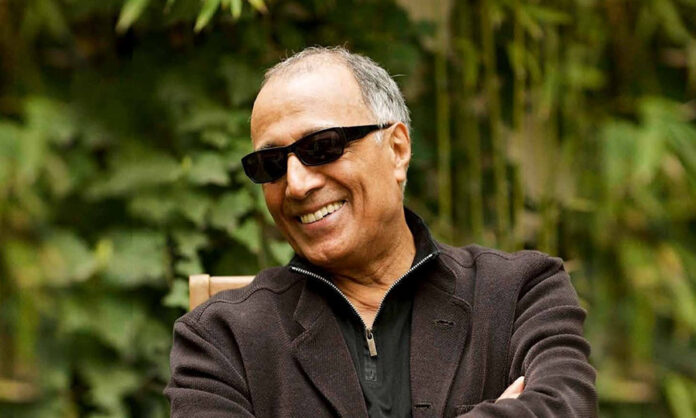 Internationally-acclaimed Iranian film director Abbas Kiarostami has passed away in France where he had been receiving treatment for cancer. 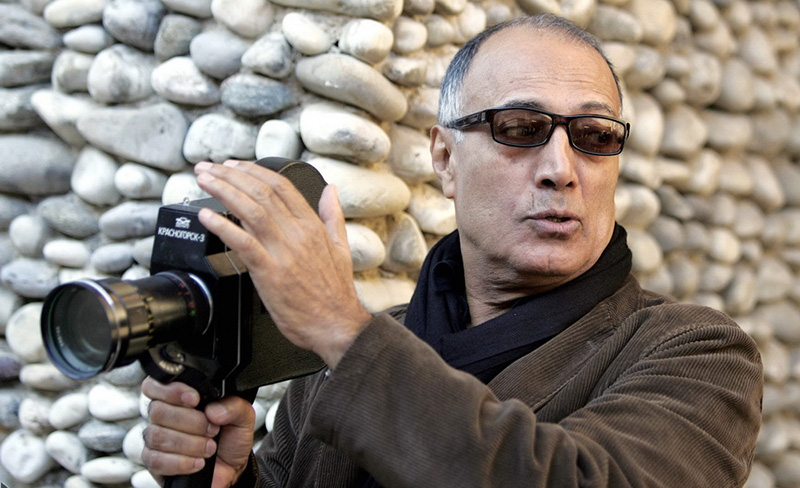 The 76-year-old award-winning scholar succumbed to a stroke in Paris on Monday, a few days after leaving Tehran.

In March 2016, Kiarostami was diagnosed with gastrointestinal cancer, following which he underwent a series of operations.

Following the news of his death, the New York-based cinema magazine The Film Stage said that “the world may have lost its greatest filmmaker.”

Known for their modest style, dark realism, and sly humor, his films were usually shot in real locations, and with the use of non-actors.

His film The Wind Will Carry Us won the Special Jury Prize at the Venice film festival in 1999. 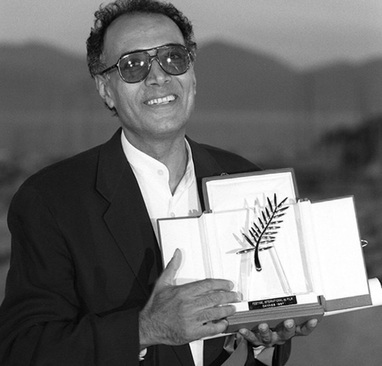 In 1997, Kiarostami’s film Taste of Cherry won the Palme d’Or at the Cannes film festival.

In his late years, Kiarostami started to travel the world, making “Certified Copy” in Italy and “Like Someone in Love” in Japan.

Referring to his travels, he said he was attempting to make a narrative about “universal characters, that can be accessible to everyone.”

During an interview with the Guardian from Tehran, Oscar-winning Iranian film-maker Asghar Farhadi said that he was shocked when he heard the news as he was due to fly to Paris to visit his old friend later that night.

“He wasn’t just a filmmaker,” said Farhadi. “He was a modern mystic, both in his cinema and his private life. “

“He definitely paved ways for others and influenced a great deal of people. It’s not just the world of cinema that has lost a great man; the whole world has lost someone really great,” he added.