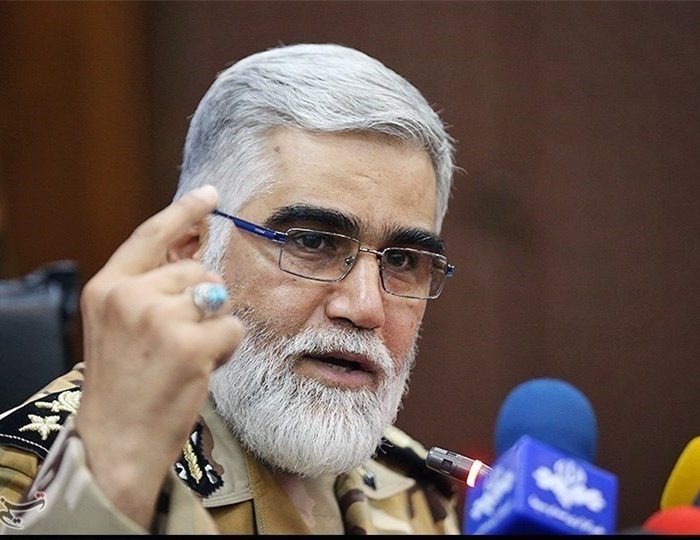 Commander of Iran’s Army Ground Force gave an assurance that his forces will nip any threat against the country’s borders in the bud.

Speaking to reporters in the northern city of Gonbad-e Kavus on Thursday, Brigadier General Ahmad Reza Pourdastan underlined that Iran develops proportional defensive preparedness to deal with any types of threat, either at or outside the borders.

He emphasized that the military forces’ level of readiness is so high that they will never face a surprise attack.

If anyone poses a threat to Iran, the Army will immediately knock them out, he added.

“The mighty army of the Islamic Iran enjoys the ability and power to show prompt response to any kind of unwise movement in the region, especially against our dear country of Iran,” Salehi underscored.