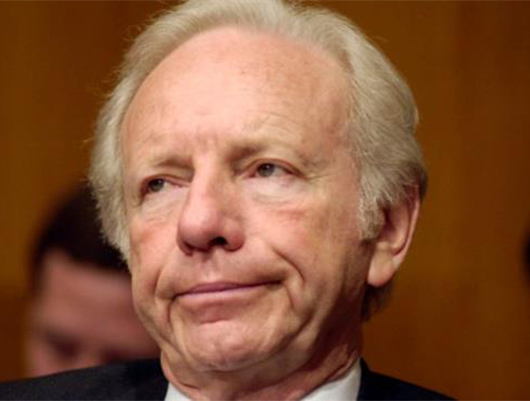 Iran has rejected claims by a former US senator about Tehran’s "role" in the 9/11 attacks, saying the Islamic Republic has been fighting terrorism for a long time.

n an op-ed published in The Wall Street Journal last week, former US Senator Joseph Lieberman claimed that Iran had played “an enabling role” in the September 11 terror attacks, and accused Tehran of rendering assistance to terror groups, including al-Qaeda, across the world.

In a column published in the same US daily, the head of the Press Office of Iran’s permanent mission to the United Nations, Hamid Babaei, said Lieberman had been long making “unsubstantiated allegations” against Tehran with the help of certain “militaristic” think tanks in Washington.

He added that such claims were aimed at diverting attention from the real culprits behind the 9/11 attacks.

In doing so, Lieberman “is hoping to direct readers’ attention away from new information brought to light about the involvement of a new anti-Iran, the Kingdom of Saudi Arabia, in the events of 9/11,” he said.

Babaei described the al-Qaeda terrorist group as a “sworn enemy of Iran,” which has, along with its allies, been committing crimes all over the world.

The Iranian official concluded that such anti-Iran claims aim to use the “emotions” raised by the 9/11 attacks “to manipulate the American public into pursuing militaristic adventures.”

The September 11, 2001 attacks were a series of hijacked-plane strikes in New York, the Washington D.C. area and Pennsylvania, which killed nearly 3,000 people.

None of the 19 hijackers on September 11 were Iranian citizens. Fifteen were from Saudi Arabia while the others were from the United Arab Emirates, Egypt and Lebanon.

In July, excerpts of a long-classified congressional report on 9/11 were released, indicating that some of the hijackers had ties to Saudi government officials. However, no definitive comment has been made about the Saudi involvement.

The Saudi government has strongly denied any role in the incidents.

Last week, the US House of Representatives voted on a bill that would allow the family members of the 9/11 victims to sue the Saudi government. The bill will head to the White House, where US President Barack Obama is expected to veto it.