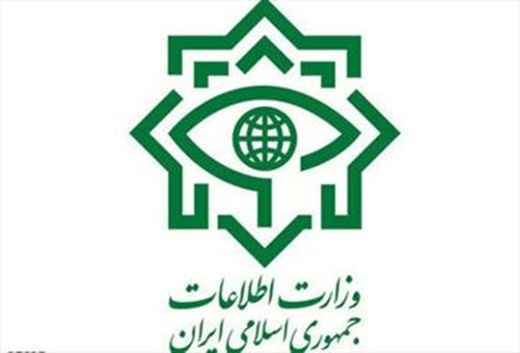 An Intelligence Ministry official has said that Iran’s security forces have killed Abu Hafas al-Baloushi, the political leader of the terrorist group Ansar al-Forqan, in Sistan and Baluchistan Province.

Iran’s deputy-Intelligence Minister for home security has said their forces killed the political leader of a terrorist group in south-eastern province of Sistan and Baluchistan.

The intelligence official said that the clandestine operations by intelligence forces on Wednesday in the province was productive against terrorist groups, where Hesham Azizi, also known as ‘Abu Hafas al-Baloushi’ the political leader of Ansar al-Forqan and his two companies had been killed.

The intelligence official also said that Ansar al-Forqan received logistic and financial support and guidance from an ‘Arab-Western’ conspiracy axis to spread insecurity, violence, assassinations and blast in south-eastern regions; “hard work and clandestine surveillance and intelligence operations of their foreign as well as domestic activities provided our agents information conducive to destroy and kill an important member of the group, with some other members managing an escape, however tracked and arrested in southern provinces,” he said.

“The Islamic Republic of Iran’s security strategy is to restore sustainable security in the region; in this path, it would not tolerate even the smallest destabilizing player; we warn that only close cooperation of countries in the region would help meet the security challenges rampant in the Middle East,” the source said.

“The Islamic Republic of Iran keeps the right for itself to address the issue in the international security institutions; our sustainable security is a product of cooperation of different parties inter alia, local people, religious leaders, and local government officials; assassination, attack on government centers and military posts have been the major terrorist acts by al-Forqan group,” said the intelligence source.

As for the speculations in the media that a Jaish al-Adl member had also been killed, the intelligence official said that the Jaish member Saeid Torkman Zehi, also known as Molla Ma’adh, the group’s spokesman, had been killed in Karachi, Pakistan, in his house on April 8. The source also added that the same day, Torkman Zehi had taken the responsibility for killing 8 Iranian border guards the day before.