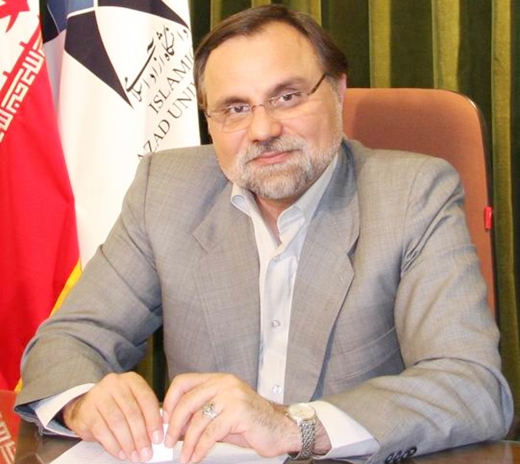 Professor Mohammad Mehdi Mazaheri, an academic from the University of Tehran, reviews the eight years of Barack Obama’s presidency, with specific regard to the Middle East. Despite Obama’s preference for diplomacy instead of the military strategy employed by his predecessor, George W. Bush, the region has seen an increase in violence and turmoil during his tenure, with the rise of ISIS and other insurgent groups in Syria and Iraq being the most obvious examples. In this article, originally written for IRNA, Mazaheri wonders what options the next US President will be forced to choose, seeing how both Bush and Obama’s strategies failed in different ways.

The hours-long occupation of the Iraqi parliament by angry demonstrators carried a clear message to statesmen in the country vividly indicating that Iraq has yet a long way to go before experiencing real security and peace.

The photo of people who turned the court of their legislative body into a battlefield where they could project their wrath gave the world a picture of a country of which a large part is under terrorist rule, with other regions being run practically autonomously.

It showed that even the heart of Iraqi policy-making was close to experiencing a fatal attack.

However, the developments which occurred on Saturday also had to say something to another group of people.

Thousands of miles away, US President Barack Obama, who is to bid farewell to the White House shortly after eight years in office, will probably be only too happy to be leaving behind such images from Iraq.

He took up office with a mission to repair the poor legacy of George W. Bush in the Middle East, and in Iraq in particular. He inherited two fruitless and highly costly wars, which not only affected the US economy but created a new Middle East that was more dangerous to both the US government and the states of the region.

All through his career as President, Obama concentrated his efforts on containing events in the Middle East – this time not through military but diplomatic channels.

All his decisions, like the ones pulling back US forces from occupied countries; choosing not to deploy troops to Syria and Iraq to fight Daesh [ISIS]; encouraging its regional allies to act as US military proxies; all of these decisions were designed to avoid a repetition of history while maintaining US influence in the region.

Currently, however, the Middle East is in a much worse situation than eight years ago. Today, not only is there no security in Kabul, Baghdad, Beirut or Gaza, but Damascus, Sana’a and even Istanbul and Riyadh are experiencing unprecedented instability.

Most probably, President Obama is now happy to see his term drawing to an end, having seen the outcomes of a decade of poor policy choices, as well as unpredictable catastrophic developments in Iraq, the most recent of which was the occupation of parliament.

Democrat or Republican, the next US president will surely have learned from such bitter experiences, seeing that both approaches to the Middle East– namely militarism and diplomacy – have failed in the region.

Undoubtedly, the quagmire of Middle Eastern development will claim further victims. This is for certain.

Those in the United States who are charged with finding solutions to the region’s issues could certainly learn more if only they abandoned their “superpower” fantasies and started to look at regional development in a more realistic manner.

The region has been the cradle of the first and the biggest civilizations in human history. The structures of cultural, social, historical, political and religious interactions in the region is so complicated and multi-faceted that strategists in Washington must at least try to respect them, even if they can’t understand and master them.

Naïve schemes, such as redefining political borderlines in the region to create a so-called Broader Middle East, along with blind support to Israel – these will be no use in solving the crises of the region.

Those in Washington who keep coming up with schemes for the Middle Eastern nations will eventually have to come to terms with the reality that they have to respect the cultures, traditions, beliefs and preferences of these peoples. However, the question remains to be answered: When will this happen?