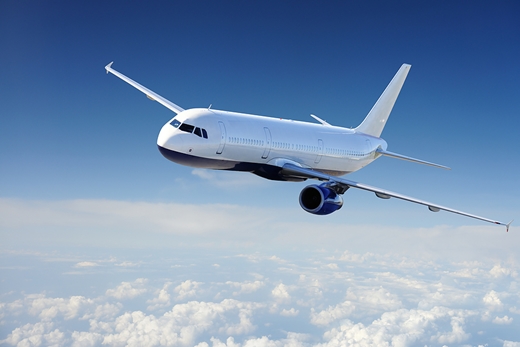 The fact that many officials do not welcome any supervision of their conduct is to blame for the difficulties in the fight against corruption in Iran.

A day after Bronwyn Bishop, the speaker of Australia’s House of Representatives, was forced to resign because of her lavish business trips, ambiguities surrounding the number and costs of overseas trips by some members of Iran’s parliament remain far from resolved.

In a report on August 3, Alef.ir, a news website run by Ahmad Tavakoli, a Tehran MP, drew an analogy between what happened in Australia and the unresolved ambiguities surrounding the foreign trips of a number of Iranian MPs.

In the report, the website has drawn attention to Mrs. Bishop’s resignation and urged those involved to learn a lesson from her mistake, as it highlights the unaddressed request for transparency about the travel costs of Iranian MPs. The following is the translation of part of the report the website released:

Mojtaba Rahmandoust, an MP who signed a petition for clarification of the issue, said that the number and overseas travel expenses of MPs are still far from clear to the public. Over a year ago, in a petition a number of MPs appealed to the parliament’s vice speaker for executive affairs to make public the number of overseas trips as well as the assignment pays offered to deputies between May 28, 2013 and May 28, 2014. More than a year later, in spite of constant calls, the request has yet to be met.

The report concluded that the unaddressed call is one of the reasons why the fight against corruption is an uphill struggle in the country: officials do not welcome any supervision of their conduct.

Ahmad Tavakoli was one of the four deputies who signed the petition.