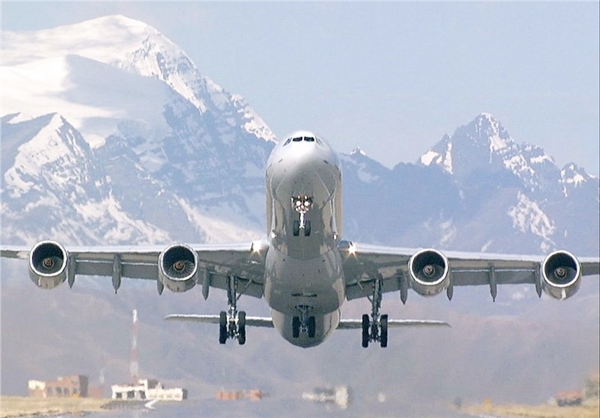 Officials with the European aircraft manufacturer Airbus will arrive in the Iranian capital on Sunday to talk about the sale of passenger aircrafts, but the American counterpart Boeing will not send any representatives due to visa problems, an Iranian official said on Saturday.

Ahmad-Reza Bayati, secretary of an upcoming aviation summit due to begin tomorrow in Tehran, told the Tasnim News Agency that Airbus authorities will come to Tehran on Sunday in order to sell airplanes to the country.

In response to a question on Boeing’s attendance in the Sunday summit, Bayati announced that the American company will not take part due to visa problems.

The visit will come after Iranian Minister of Road and Urban Development Abbas Akhoundi announced that the country plans to purchase 114 civil aircraft from Airbus Group SE, as sanctions against Iran’s aviation industry were removed last week.

The Iranian minister further said the aircraft are scheduled to be added to the country’s air fleet.

In recent months, there have been numerous negotiations with major world companies producing aircraft, he noted.

The country plans to renovate air fleet, and the first step has been taken on this path with the agreement to purchase the 114 planes, Akhoundi said.

The European Union and the United States declared last week that they have removed all sanctions they had imposed on Iran due to its nuclear energy program.

The declaration came after Iranian Foreign Minister Mohammad Javad Zarif and European Union’s Foreign Policy Chief Federica Mogherini announced in a joint statement on late January 16 that the implementation of the nuclear deal has officially been started.