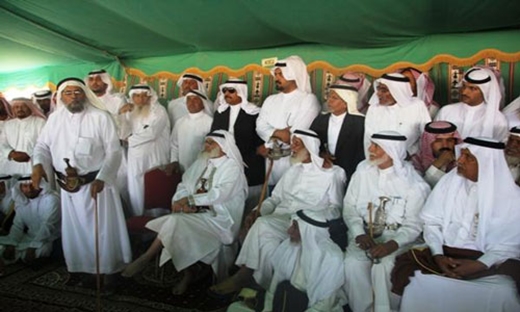 Aggression against Yemen and the massacre of defenseless people there by the Saudi regime are one of the reasons why Najran seeks independence.

The Islamic Republic News Agency (IRNA) quoted the website of Nabaa TV as reporting that the newly-formed group has called on Yemeni popular forces to offer its members military training.

The following is the translation of a report IRNA filed on June 21on the movement and its demands:

Abu Bakr Abi Ahmed al-Salami, a leader of Ahrar al-Najran, says the movement which brings together different tribal groups is set to launch its first battle in parts of south Najran occupied by the Saudi army.

Areas of Najran where members of the movement hail from were originally part of Yemen’s territory which was occupied by the Saudis in 1934.

There are four main reasons why the movement wants to declare independence from Saudi Arabia:

1. General dissatisfaction in Saudi Arabia with the way officials in Riyadh handle day-to-day administration of affairs,

3. Aggression against Yemen and the massacre of defenseless people there by the Saudi regime,

4. Failure of the Saudi government to view the residents of the south as first-class citizens, thus violation of their legitimate rights.