Afghanistan declares state of emergency over heavy snow and rainfall 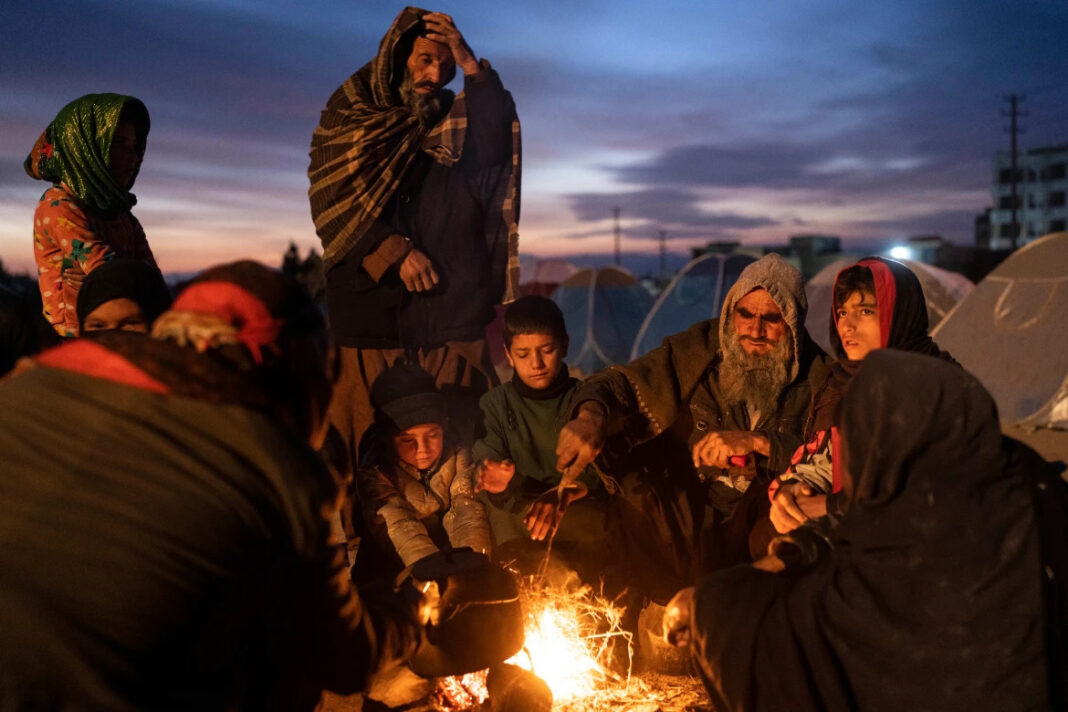 The Taliban have declared a state of emergency following heavy snowfall and raining in many parts of the country.

Speaking with Radio Free of Afghanistan (REF/RL), Muhammad Amin Mubariz an official with of the state ministry for Disaster Management of the Islamic Emirate of Afghanistan stated they had sent material to provinces of which the distribution is still going on.

Mubariz noted that they are in contact with the Ministry of Public Work and private firms to urgently undertake their operation of reopening ways in case the ways close due to heavy snowfall.

Salang highway that connects the Afghan capital with Northern provinces has been left clogged due to heavy snowfall and wind.

There is currently repeated snow and rainfall in 32 out of 34 provinces of Afghanistan that has clogged routes and have also erupted flood in several provinces.