A daycare center for golden agers 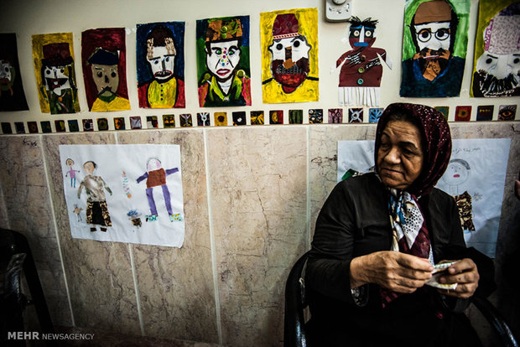 A daycare center in Iran takes care of people with physical and intellectual disability, and helps fill the void for the people well into their golden years.

This place is a charity for the elderly, but it is a horse of a different color. A charitable organization in Iran has come up with a new initiative offering care for geriatrics.

Mehr News Agency on August 1 published a report on Kahrizak Charity Foundation and the day care it has set up for the elderly. The following is a brief translation of the report:

As you enter the place, you see smiling grandmothers head for a painting class with paper and pencils in their hands. Some are exercising in the neighboring class, and others are learning their lines for a play they are to act. Grandpas and grandmas come to this place to receive training in yoga, calligraphy, theater, music and sports. They sing and hold exhibitions to showcase their crafts.

They come to the daycare by a shuttle bus service in the morning and leave the place in the afternoon on board the same bus. This is neither a nursing home nor a daycare center; it is a place for grandparents to receive care [half a day].

The senior citizens are put first

The head of the Public Relations Office of Kahrizak Charity Foundation says that the retirement home was founded in 2001. Back then it was only the old people’s home, but eight years later it had some additions: a day care for the elderly, and a center for the physically challenged people and mentally challenged children. That is not all. The foundation has plans to open a center to take care of MS patients too. 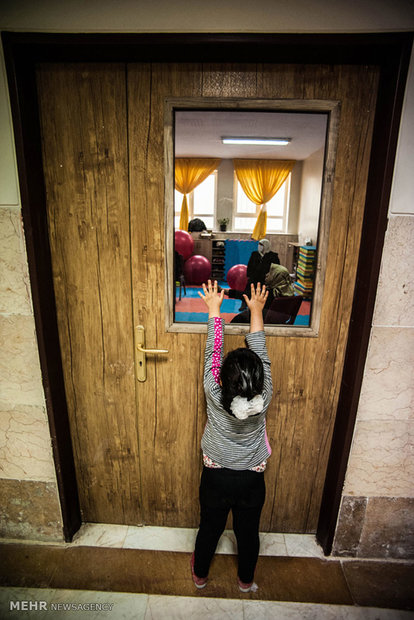 Ms. Teymouri, who holds a Ph.D. in Aging and Geriatric Practice, is the brains behind the daycare center [known as Aftab Complex].

The elderly are looked after in the center in two ways: either in the old people’s home which operates around the clock, or in the daycare center which runs from morning to 2:30 p.m.

The daycare center is the priority of the foundation, because it attends to the people who are living independently and along with their families. The day care center provides them with a place in which they spend time in a joyful and energetic atmosphere, and can keep the old-age depression at bay. […]