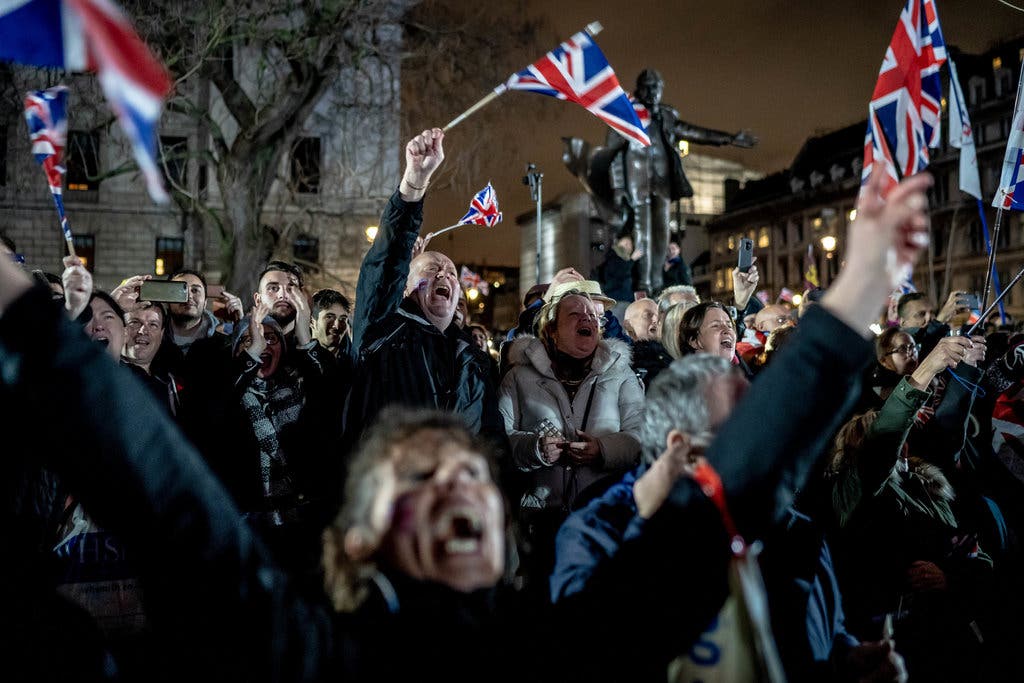 A majority of people in Britain would vote to rejoin the European Union, new polling by Savanta ComRes has found.

Almost a year on from the end of the transition period, the reality of Brexit has started to set in for many people.

Brexit-backing newspaper the Express appeared to have made a stark U-turn after the Bank of England released damning data on the UK’s trading prospects outside of the EU.

Despite the best efforts of Foreign Secretary Liz Truss to reforge the trade deals the UK held as an EU member and the “endless opportunities” Brexit was supposed to create, the UK has “failed to make the vote profitable”, the newspaper noted, “with the prospect of “global Britain” quickly fading.”

The newfound pessimism about life outside of the bloc seems to be reflected in the polls.

Fifty two per cent of Brits now say they would vote to re-join the EU after 53 per cent said the same in November.

Conversely, 48 per cent want to stay out, in a reverse of the referendum in 2016.