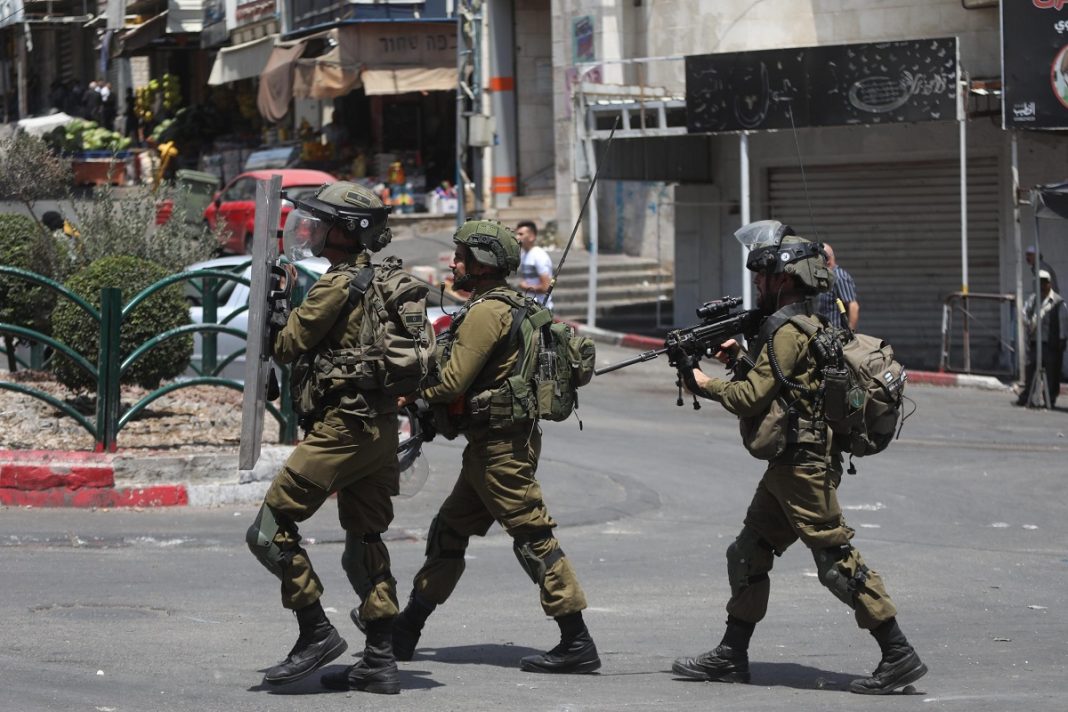 Israeli forces killed four Palestinians in the raids on two Palestinian cities in occupied West Bank on Tuesday. It's the latest confrontation that has made 2022 the deadliest year of violence in the occupied territories in nearly a decade.

The fatalities included two Palestinian brothers, identified by Palestinian Ministry of Health as 22-year-old Jawad and Thafer Abdul Rahman Rimawi, 21, in the village of Kafr Ein, located northwest of Ramallah, on Tuesday morning.

Another Palestinian man fell victim to Israeli violence in the occupied West Bank on Tuesday. Israeli soldiers shot dead the man in an alleged car ramming near Ramallah.

The 44-year-old was shot in the head and died as Israeli soldiers and stone-throwing Palestinians engaged in skirmishes.

Since the start of 2022, Israeli troops have killed more than 200 Palestinians, including more than 50 children, in the occupied West Bank and East al-Quds as well as the besieged Gaza Strip.

According to the United Nations, the number of Palestinians killed by Israel in the occupied West Bank this year is the highest in 16 years.