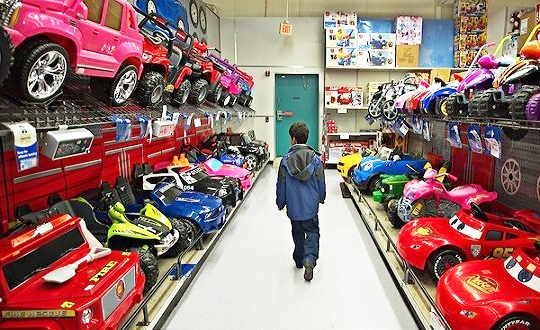 The secretary of Iranian Supervisory Council for Toys said that $3 million toys are imported to Iran every month meaning that 90% of Iranian market is related to foreign toys.

Farjoo said that the annual per capita consumption of toys in Iran was 5 dollars while the world average is thirty-four dollars.

He said that the toy production income for China is more than Iran’s oil revenue for Iran.

He added that some big producers have employed kids in their factory to ask their ideas about the toys to ensure that they would be welcomed by kids.

On supporting toys producers, he said that they should be supported so that more companies enter this field to produce toys easily.

He added that 400 plans have been registered in Iranian Supervisory Council for Toys since the beginning of the current Iranian year, (March 20, 2015)