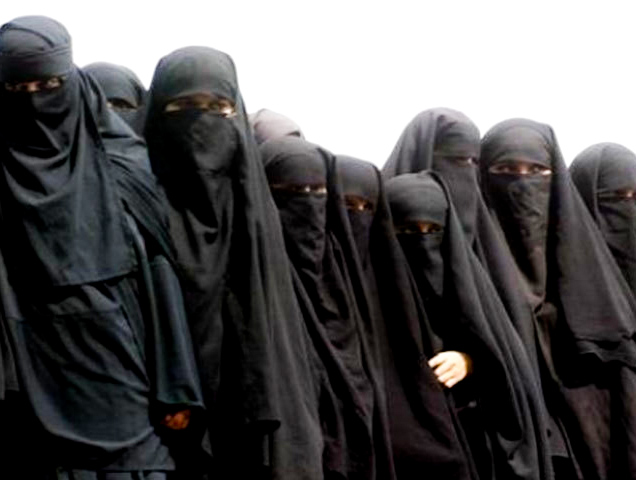 The Saudi government has announced that more than 3 million Saudi women, aged 15 and above, do not have national Identification Cards.

The Arab country’s Civil Affairs has referred to a lack of special offices for registration of women and giving ID cards to them as one of the main reasons for this problem, as reported by Fars and translated by IFP.

Many Saudi women are deprived of their basic rights. Until 2004, these women were banned from having ID cards, and their names used to be registered first in their fathers’ and then in their husbands’ ID cards.

However, the country’s Grand Mufti Sheikh Abdul Aziz bin-Abdullah al-Sheikh says portraying the face is forbidden for women, and thus they cannot have ID cards with photos.

Therefore, the Saudi Interior Ministry has proposed a plan to fingerprint women instead of issuing ID cards with photos for them.